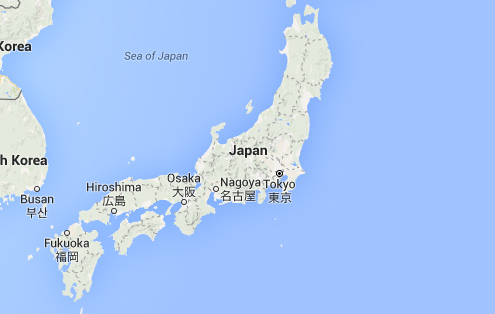 Two years after her abduction, Japanese teen manages to escape

India Blooms News Service | | 29 Mar 2016, 11:58 am
#Japan teen manages to escape, # Japan teen, # Japan
Tokyo, Mar 29 (IBNS) A 15-year-old Japanese girl, who was kidnapped in 2014, managed to escape after more than two years in imprisonment, after her captor mistakenly left the door open while leaving for the market, according to reports.

The teenager was abducted and kept in an apartment in Tokyo, CNN reported. He 23-year-old abductor, Kabu Terauchi, is a university graduate. The girl informed the police and later called her parents, post her escape. Police said that they found the man covered in blood, almost 100 kilo meters away from where the girl was lodged. The man was standing with a box cutter, trying to self immolate himself, in order to evade arrest and formal charges. He is admitted in a hospital, recovering from self inflicted wounds and would be arrested formally once he recovers fully.