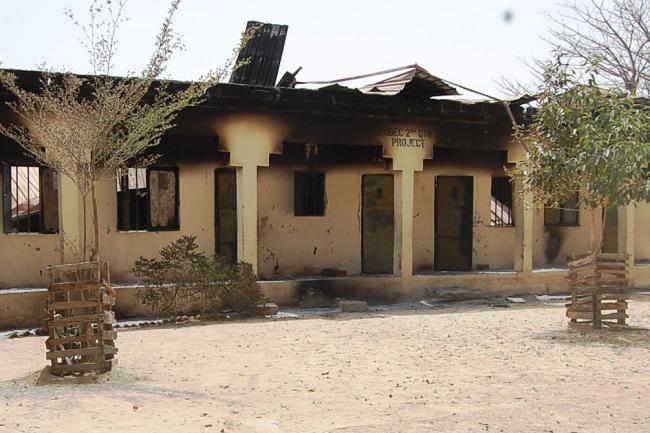 In a statement issued by his spokesperson, . Ban extended his heartfelt condolences to the families of the victims and wishes a speedy recovery to those injured in the attack.

According to media reports, two dozen people were killed and nearly that many were injured after an attack by two suicide bombers on a mosque on the outskirts of Maiduguri in north-east Nigeria.

“The Secretary-General also reiterates the UN’s support to the Nigerian Government in its fight against terrorism, which should be grounded in international humanitarian, human rights and refugee law,” the statement concluded.