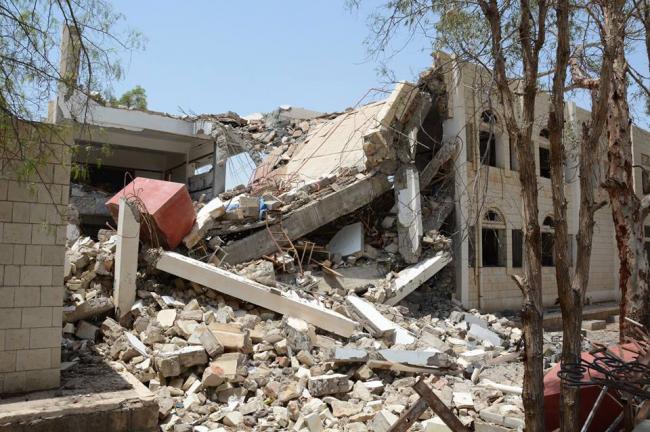 In a statement issued by his spokesperson, . Ban condemned the airstrikes that hit al-Khamees market in Mastaba district in the Hajjah province of Yemen yesterday.

“This incident is one of the deadliest – reportedly killing and wounding scores of civilians, including women and children – since the start of the conflict. This is the second major incident of this kind in just over two weeks,” said the statement.

It went on to say that the Secretary-General underscores to all parties the utmost necessity to fully respect their obligations under international humanitarian and human rights laws, including the fundamental rules of distinction, proportionality and precaution.

Ban in the statement also noted that it is critical to carry out prompt, effective, independent and impartial investigations into all allegations of serious violations.

“The Secretary-General continues to urge all parties to the conflict to cease all military activities and to start to resolve all differences and outstanding issues in a new round of peaceful negotiations facilitated by his Special Envoy for Yemen,” said the statement.

Finally, Ban expressed his sincere condolences and sympathies to the families of the victims and wishes a speedy recovery to those injured.