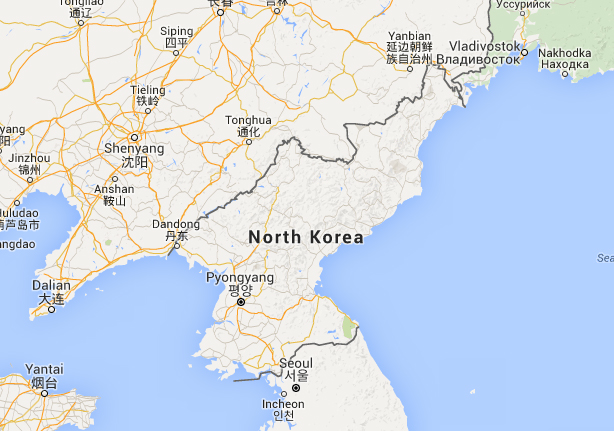 Seoul's new nuclear envoy Kim Hong-kyun, was quoted  as saying by South Korea's Yonhap News agency: "We agreed to focus on putting strong pressure on North Korea so as to create an environment where the North cannot help but change its behavior."

"We also agreed to explicitly warn the North that it will face a stronger and more grave response if it makes another provocation," Kim said.

South Korea and the U.S. have been conducting joint annual military exercises in recent times.