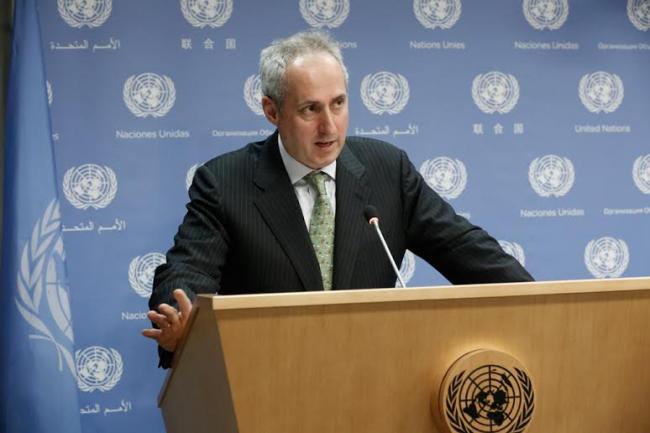 “He once again calls on DPRK to return to full compliance with relevant Security Council resolutions and cease destabilising acts, such as on Thursday’s launch of two iles,” Stéphane Dujarric told reporters at UN Headquarters.

“We are also closely following developments and staying in touch with all interested parties, and we reaffirm the Secretary-General’s commitment to work for peace and stability on the Korean Peninsula,” the spokesman added.

Just over a week ago, the UN Security Council adopted a resolution that imposes new sanctions and tightens some of its existing measures against DPRK, due to the country's ongoing nuclear and ballistic ile-related activities that the Council said “threaten international peace and security.”