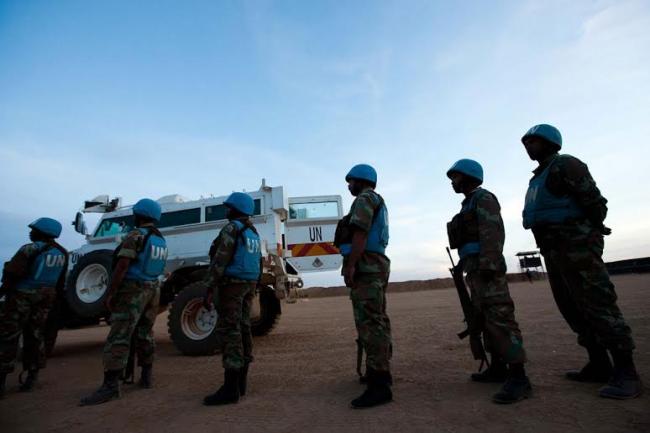 UN and African Union condemn ambush on peacekeepers in Darfur

In a joint statement issued on Thursday by their spokespeople, UN Secretary-General Ban Ki-moon and AU Comion Chairperson Nkosazana Dlamini-Zuma also expressed their sincere condolences to the family of the fallen peacekeeper and to the Government of South Africa, wishing the wounded a full and speedy recovery.

“The Chairperson and the Secretary-General call on the parties to the conflict in Darfur to respect the integrity of the peacekeeping force. They urge the Sudanese authorities to investigate the attack promptly and bring the perpetrators to justice,” the statement added.

The attack took place 40 kilometres southwest of Kutum, North Darfur, while the peacekeepers from the African Union-United Nations Hybrid Operation in Darfur (UNAMID) were travelling from Kutum to Djarido.

In a statement issued to the press, the UN Security Council condemned the attack “in the strongest terms,” and called on the Sudanese Government to swiftly conduct a full investigation and bring the perpetrators to justice.