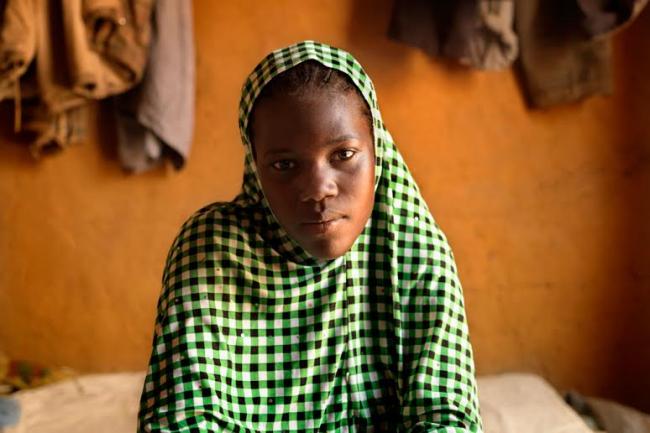 India Blooms News Service | | 09 Mar 2016, 08:59 am
#UN, # child marriage
New York, Mar 9 (IBNS): The United Nations announced a new initiative on Tuesday to advance efforts to end child marriage by 2030 and protect the rights of millions of the most vulnerable girls around the world.

The initiative by the UN Children’s Fund (UNICEF) and the UN Population Fund (UNFPA), announced on International Women’s Day, is part of a global effort to prevent girls from marrying too young and to support those already married as girls in 12 countries across Africa, Asia and the Middle East where child marriage rates are high.

“Choosing when and whom to marry is one of life’s most important decisions. Child marriage denies millions of girls this choice each year,” UNFPA’s Executive Director, Dr. Babatunde Osotimehin, said in a news release.

“As part of this global programme, we will work with governments of countries with a high prevalence of child marriage to uphold the rights of adolescent girls, so that girls can reach their potential and countries can attain their social and economic development goals.”

With the involvement of families, communities, governments and young people, the initiative will focus on proven strategies, including increasing girls’ access to education and health care services, educating parents and communities on the dangers of child marriage, increasing economic support to families, and strengthening and enforcing laws that establish 18 as the minimum age of marriage.

“The world has awakened to the damage child marriage causes to individual girls, to their future children, and to their societies,” said UNICEF Executive Director Anthony Lake. “This new global programme will help drive action to reach the girls at greatest risk – and help more girls and young women realize their right to dictate their own destinies.

“This is critical now because if current trends continue, the number of girls and women married as children will reach nearly 1 billion by 2030 – 1 billion childhoods lost, 1 billion futures blighted.”

Child marriage is a violation of the rights of girls and women. Girls who are married as children are more likely to be out of school, suffer domestic violence, contract HIV/AIDS and die due to complications during pregnancy and childbirth. Child marriage also hurts economies and leads to intergenerational cycles of poverty, the press release noted.