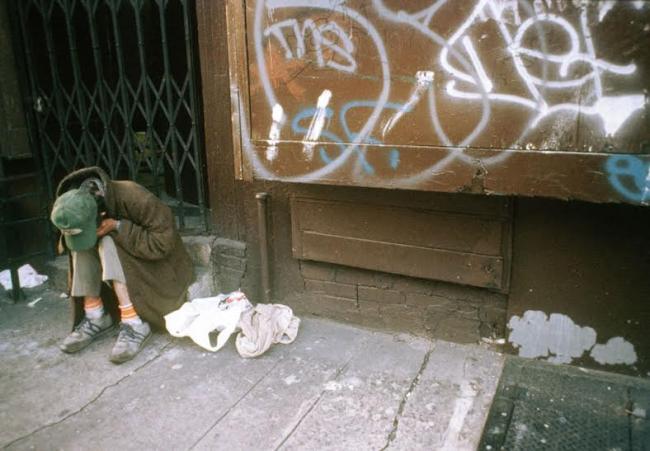 India Blooms News Service | | 04 Mar 2016, 08:59 am
#UN, # UN homeless, # 2030 UN homeless
New York, Mar 4 (Just Earth News/IBNS): Homelessness is found in every country in the world and is spreading with impunity, a United Nations human rights expert on Thursday warned, calling on governments to recognize homelessness as a human rights crisis and commit to its eradication by 2030, in line with the new UN Sustainable Development Goals.

Presenting her report to the UN Human Rights Council in Geneva, the UN Special Rapporteur on the right to housing, Leilani Farha said that homelessness is found throughout the world, in all countries regardless of the level of development of their economic and governance systems.

“Widespread homelessness is evidence of the failure of States to protect and ensure the human rights of the most vulnerable populations,” Farha said, pointing to the social stigma, discrimination, violence and criminalization experienced by people who are homeless.

She blamed “persistent inequality, unfair distribution of land and property and poverty occurring on a global scale,” among the factors for homelessness, saying that State acquiescence to real estate speculation and unregulated markets is “the result of treating housing as a commodity rather than as a human right.”

Addressing the Council, Farha urged the need for “fighting the invisibility of the issue” through national strategies anchored in human rights and rights to adequate housing.

“We have been silent and have failed to tackle one of the most pervasive violations of human rights, but our lack of action can make us complicit,” she underscored.

The Special Rapporteur called on governments to commit to destroying homelessness by 2030, the deadline for the Sustainable Development Goals (SDGs), which seek to eliminate poverty, hunger and a raft of social ills.

She noted that this year could be a catalyst for the discussion on homelessness as the global community also prepares for Habitat III, the upcoming UN world conference on housing and sustainable urban development.

The UN Special Rapporteurs work on a voluntary basis; they are not UN staff and do not receive a salary for their work. They are independent from any government or organization and serve in their individual capacity.