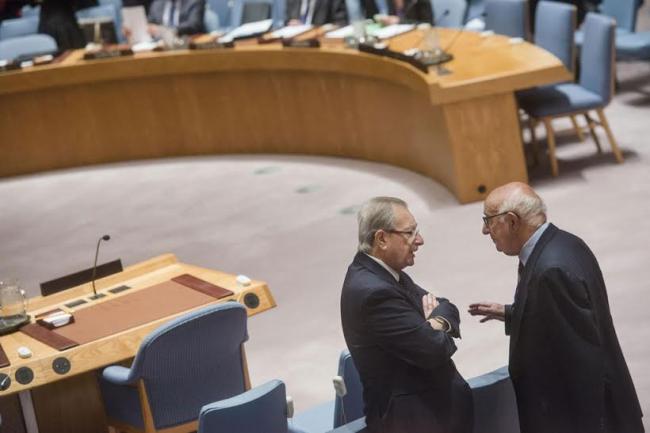 According to a press release, the UN chief made the decision after consulting the President of the Security Council and the judges of the International Mechanism for Criminal Tribunals. Judge Meron will continue to serve as a judge of the International Criminal Tribunal for the Former Yugoslavia (ICTY), while working as the President of the Mechanism.

Further,  Ban welcomed the Security Council's decision to appoint Serge Brammertz of Belgium as Prosecutor of the Mechanism. The appointment is also effective 1 March and  Brammertz will continue serving simultaneously as ICTY Prosecutor.

The press release notes that the Secretary-General is grateful for Hassan Bubacar Jallow's service as the first Prosecutor of the Mechanism from 1 March 2012 until 29 February 2016, and as Prosecutor of the International Criminal Tribunal for Rwanda (ICTR) from 15 September 2003 until 31 December 2015.

“ Jallow was instrumental to the successful fulfilment of the mandate of the [ICTR] and the efficient conduct of the work of the Office of the Prosecutor of the Mechanism in its initial four-year period of operation,” it said.

The Mechanism – which has two branches, in Arusha, Tanzania and in The Hague, Netherlands – was established by Security Council resolution 1966 (2010) of 22 December 2010 to carry out the residual functions of the main tribunals after they wrap up their respective work. The ICTR, set up 21 years ago to judge those guilty for the genocide in Rwanda formally closedon 31 December 2015.