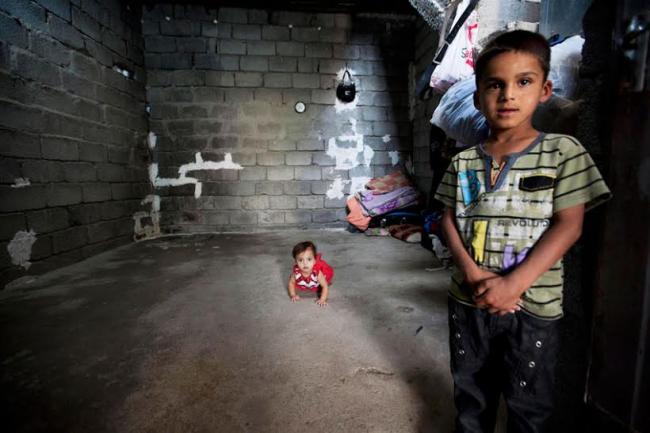 According to figures verified by the United Nations Assistance Mission for Iraq (UNAMI), 260 members of the Iraqi Security Forces and 410 civilians were killed, while 240 security forces personnel and 1,050 civilians were injured.

Although the overall casualty figures were down from the 849 killed and 1,450 injured in January, February was marked by the viciousness of some attacks, including suicide bombers hitting places of worship, a market and a funeral.

“This conflict continues to exact a heavy toll on the population,” said Ján Kubiš, head of UNAMI and Special Representative of the Secretary-General for Iraq.

With civilians accounting for about two-thirds of the overall death toll and most of the injuries in February, he stressed that “civilians should not pay the price in this conflict.”