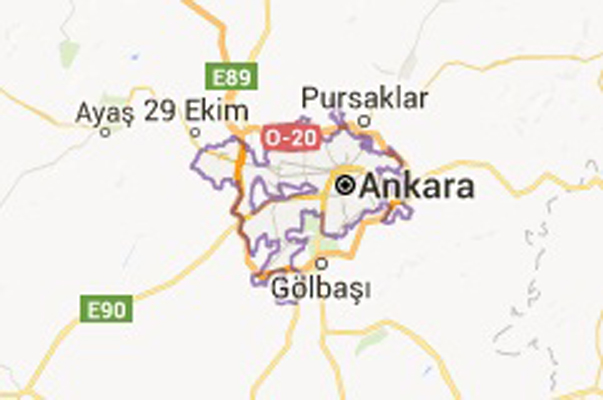 The bomber has been identified as Abdulbaki Somer.

"The identity of the bomber was revealed by a DNA test, the sources, speaking on condition of anonymity, confirmed, adding that the DNA samples provided by Somer's father matched the assailant's DNA," Turkish Anadolu Agency reported.

The attack in Ankara on Feb 17 left 29 people killed.