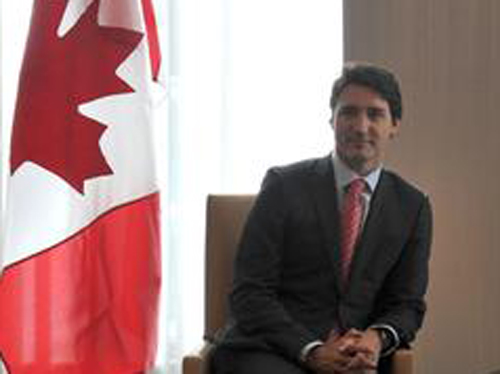 Six Canadians have been killed in the attack, read an official statement issued by the country.

"On behalf of all Canadians, we offer our deepest condolences to the families, friends and colleagues of all those killed and a speedy recovery to all those injured. We are deeply saddened by these senseless acts of violence on innocent civilians," he said.

"We have offered assistance to the Burkinabé authorities in their investigation of this terrible crime."

On its website, SITE Intelligence group, a US-based monitor group said: "Al-Qaeda in the Islamic Maghreb (AQIM) claimed credit for the raid at the Splendid Hotel in Ouagadougou, the capital of Burkina Faso, reporting its execution by the recently-joined al-Murabitoon Battalion."