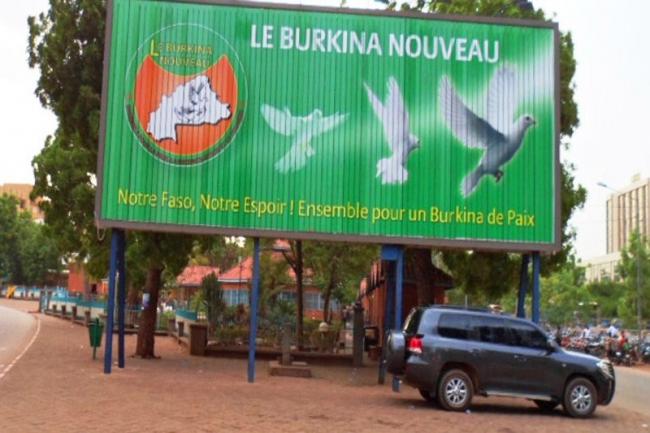 India Blooms News Service | | 30 Nov 2015, 07:13 am
#Burkina Faso, # Ban Ki-moon, # Polls
New York, Nov 30 (Just Earth News/IBNS): With presidential and legislative elections under way in Burkina Faso, United Nations Secretary-General Ban Ki-moon on Sunday called on all national stakeholders to uphold their commitments throughout the process and urged them to ensure the polls are conducted peacefully.

On the occasion of the presidential and legislative elections which will mark the end of the transition period in Burkina Faso, Ban, in a statement issued by his spokesperson, called on all national stakeholders to ensure that the polls are conducted in a peaceful and transparent manner that respects the will of the people of Burkina Faso.

“He further calls on them to resolve disputes that may arise from the electoral process through established legal channels,” the statement continued, reiterating the commitment of the United Nations to support the efforts of the democratically-elected authorities of Burkina Faso to consolidate peace and stability and to advance democratic governance.

This past October, on the margins of the UN General Assembly's annual high-level segment, the Secretary-General met with Michel Kafando, the Transitional President of Burkina Faso, and expressed his sympathy for the lives lost and the many injured during the coup d'état that took place on 16 September 2015.

According to a readout issued at the time, the Secretary-General also reiterated his call on all national stakeholders to act responsibly, exercise restraint and work in the best interests of the country, while reaffirming the UN's commitment to supporting national efforts, including for the organization of the elections.

Ban stressed that it would be essential to ensure the early holding of peaceful and credible presidential and legislative elections to allow for the swift return of constitutional order in Burkina Faso.