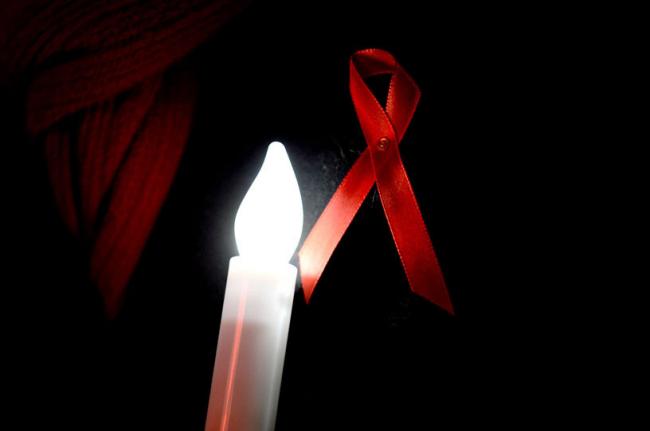 UN and Kenya team up to end AIDS epidemic by 2030

India Blooms News Service | | 18 Sep 2015, 09:05 am
#UN, # Kenya, # HIV AIDS
New York, Sept 18 (IBNS): The United Nations programme that works to combat HIV/AIDS is working with the Government of Kenya in a bid to end the AIDS epidemic in the country by 2030, through the creation of a new data-collecting tool to track progress in current HIV programming.

The new “Kenya HIV Situation Room” will collect data on logistics and service delivery to produce a comprehensive understanding of the scope of the epidemic, according to anannouncement by the Joint UN Programme on HIV/AIDS (UNAIDS) today.

“President [Uhuru] Kenyatta’s leadership will help Africa accelerate progress towards ending the AIDS epidemic as part of the Sustainable Development Goals,” he added, referring to the new global agenda that world leaders are expected to adopt next week in New York.

The Situation Room, developed by the National AIDS Control Council and the Kenyan Ministry of Health in collaboration with UNAIDS, with support from the Government of Japan, brings together data from four separate sources: the Kenya Medical Supply Agency; Kenya’s HIV estimates; the District Health Information System; and data from the National AIDS Control Council on programme implementers and service delivery.

New HIV infections in children, as a result, have dropped by 70 per cent since their peak in 1994.

President Kenyatta reported progress made in reaching adolescents with HIV services, and announced that Kenya would be launching a new campaign against stigma and discrimination.

“Our Constitution guarantees every child a right to education, the highest available standard of health and protection from all forms of discrimination,” he stated.

He added, “We cannot change anyone’s HIV status but we can change our attitude. Let us stop stigma and let us stop it right now.”