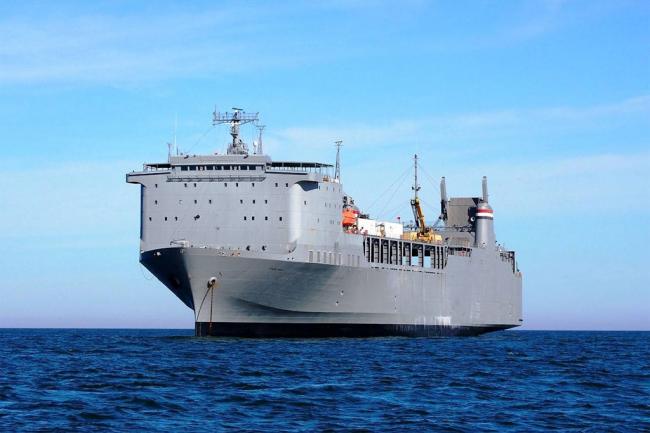 India Blooms News Service | | 11 Sep 2015, 09:42 am
#Syria, # Ban Ki-moon, # Chemical weapons
New York, Sept 11 (IBNS): Secretary-General Ban Ki-moon on Wednesday welcomed the United Nations Security Councilâ€™s authorization to set up an investigative mechanism to identify who is responsible for the use of chemical weapons in Syria, promising its "speedy establishment" and urging full cooperation by all parties in Syria.

The Joint Investigative Mechanism (JIM) will be a joint venture between the UN and the Organisation for the Prohibition of Chemical Weapons (OPCW), which is located in The Hague, Netherlands.

In a statement issued by his spokesperson, Ban welcomed the Council’s authorization of his recommendations to establish and operate the JIM, saying “it underlines once again the importance of addressing the use of toxic chemicals as weapons, and the need for the perpetrators to be held accountable.”

“The Secretary-General, in close coordination with the Director-General of the OPCW and all other relevant parties, shall, without delay, undertake all steps, measures and arrangements necessary for the speedy establishment and full functioning of the JIM,” the statement said.

The UN chief also reiterated his call on all parties in Syria to cooperate fully with the joint probe, and said he counted on the continued engagement and support of the members of the Security Council and the entire UN membership to ensure the effective implementation of resolution 2235, in which the Council decided to establish the Mechanism.

The joint body, established for a period of one year with a possibility of future extension, will be tasked with identifying “individuals, entities, groups, or governments involved in the use of chemicals as weapons, including chlorine or any other toxic chemical,” in Syria, according to the Council, which reiterated that those responsible must be held accountable.

Photo: US Dept. of Transportation