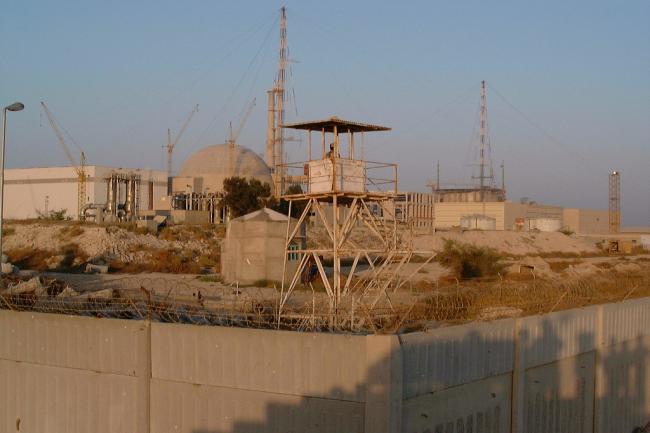 “Iran provided the IAEA with its explanation in writing and related documents as agreed in the Road-map for the clarification of past and present outstanding issues regarding Iran’s nuclear programme, concluded between the IAEA and the Islamic Republic of Iran on 14 July 2015,” IAEA announced over the weekend. The IAEA was asked to monitor and verify the nuclear-related measures set out in the landmark agreement reached in mid-July between international negotiators and the Government of Iran. The so-called road-map sets out a process, under the November 2013 Framework for Cooperation, to enable IAEA, with the cooperation of Iran, to make an assessment of issues relating to possible military dimensions to Iran’s nuclear programme by the end of 2015, according to the agency. Specifically, it sets out a clear sequence of activities over the coming months, including the provision by Iran of explanations regarding outstanding issues. It provides for technical expert meetings, technical measures and discussions, as well as a separate arrangement regarding the issue of the Parchin military site. At the time of the July signing, IAEA Director-General Yukiya Amano said the roadmap “should enable me to issue a report setting out the Agency’s final assessment of possible military dimensions to Iran’s nuclear programme, for the action of the IAEA Board of Governors, by 15 December 2015.” The IAEA had said at the time, that the “implementation of this Road-map will provide an important opportunity to resolve the outstanding issues related to Iran’s nuclear programme.” Photo: IAEA/Paolo Contri