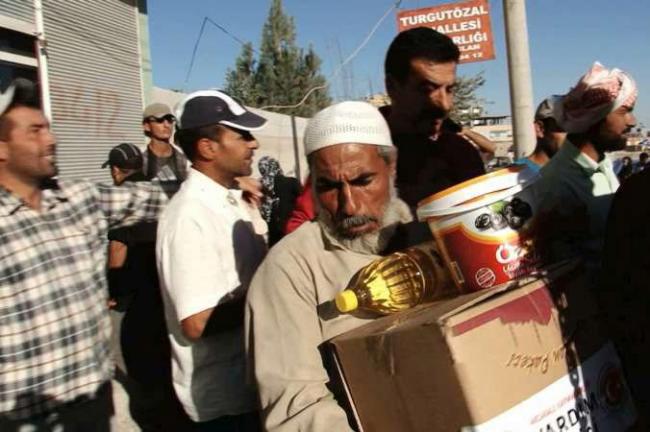 India Blooms News Service | | 11 Aug 2015, 08:51 am
#UN, # Ban Ki moon, # Turkey, # terror attack
New York, Aug 11 (IBNS): United Nations Secretary-General Ban Ki-moon has condemned Mondayâ€™s series of terrorist attacks in Turkey, including on the security forces, both in Istanbul and in the south-east provinces, as well as on the United States Consulate in Istanbul.

“[The Secretary-General] is greatly concerned by the violence,” said a statement issued by Ban’s spokesperson in New York.

According to news reports, the attack on the US Consulate follows the overnight bombing of an Istanbul police station and further unrest in other parts of the country.

“The Secretary-General expresses his deepest sympathies with the victims of today’s acts, as well as with the Government and people of Turkey,” the statement said, adding that the UN chief hopes the perpetrators of the attacks will be swiftly brought to justice.