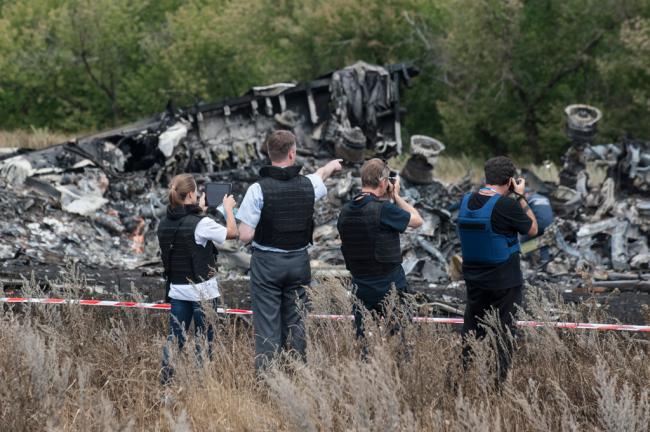 Malaysia’s Minister of Transport, Liow Tiong Lai, who introduced the draft resolution, expressed “disappointment” after the text was vetoed by Russia, while Angola.

China and Venezuela abstained and the remaining 11 members of the Council voted in favour. If one of the Council's five permanent members casts a negative vote on a resolution, the text cannot be adopted.

The resolution would have urged the earliest possible finalization of the ongoing international technical investigation into the cause of the crash, in which 298 people died, and the criminal investigation.

It would have requested Member States to work together in the Joint Investigation Team to continue to keep the Council fully and regularly informed of the progress of its.

The statute of the proposed “International Criminal Tribunal for Malaysia Airlines Flight MH17” was annexed to the draft.

On the first anniversary of that tragedy, UN Secretary General Ban Ki-moon issued a statement in which he said “the victims must be honoured by a collective effort to ascertain the truth about the incident and ensure that any persons determined responsible will be held to account.”