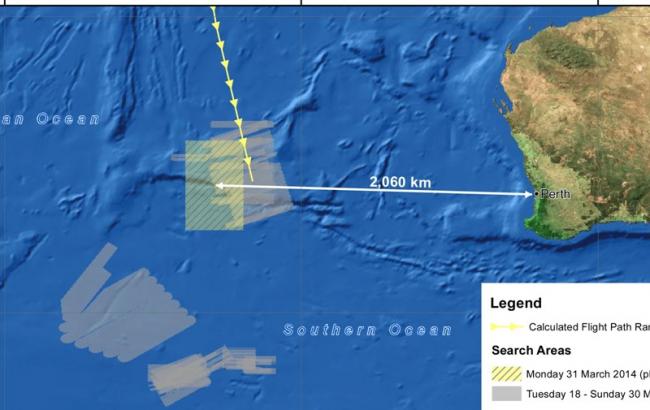 India Blooms News Service | | 30 Jul 2015, 07:55 am
#Malaysia Airlines, # Debris, # France airlines, # Debris airlines found, # Plane wreckage, # MH370
Kuala Lumpur , July 30 (IBNS) Malaysia Airlines on Thursday said it was 'premature to speculate' on the origin of the debris of an air craft that has washed up on the French Indian Ocean island of La Reunion.

The Airlines tweeted: "With regards to the reports of the discovery at Reunion Island, we're working with the relevant authorities to confirm the matter..At the moment, it would be too premature for the airline to speculate the origin of the object."

Authorities have started investigating to find the origin of the debris, reports said.

It was on its way from Kuala Lumpur to Beijing.

No part of the flight has been found so far.