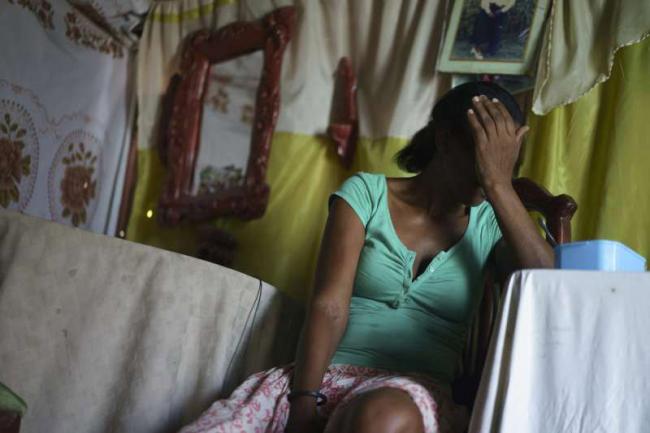 “No one should be deported when there are legal and valid reasons to stay,” human rights expert Mireille Fanon Mendes-France, who currently heads the UN Working Group of Experts of People of African Descent, said in a news release.

“Migrants are entitled to protection and Dominicans of Haitian descent have the right to reside safely in the territory, as well as children born in the Dominican Republic who are legally registered,” she stated.

Some 19,000 people have reportedly left Dominican Republic for Haiti since 21 June due to fear and amidst concerns that there will be violations when deportations officially start in August.

“The Dominican Republic cannot violate international norms or those of the inter-American system of human rights protection, and especially not violate its own Constitution,” the expert emphasized.

According to the expert panel, the difficulties in obtaining necessary documents to register for the naturalization and regularization process, the lack of information on the deportation plan, and the deportations “have instilled fear, resulting in a situation whereby people of Haitian descent without documents are also leaving to avoid abrupt deportations.”

The Working Group today reiterated its call on the Dominican authorities to put in place effective and transparent legislation and other measures to successfully fight the discrimination and social exclusion faced mostly by Haitian migrants and people of Haitian descent in the country.

“The Dominican Republic does not recognize the existence of a structural problem of racism and xenophobia, but it must address these issues as a matter of priority so the country can live free from tension and fear,” Mendes-France added.

The Working Groups are part of what is known as the Special Procedures of the Human Rights Council.

Special Procedures, the largest body of independent experts in the UN Human Rights system, is the general name of the Council's independent fact-finding and monitoring mechanisms that address either specific country situations or thematic issues in all parts of the world.

Special Procedures' experts work on a voluntary basis; they are not UN staff and do not receive a salary for their work. They are independent from any government or organization and serve in their individual capacity.