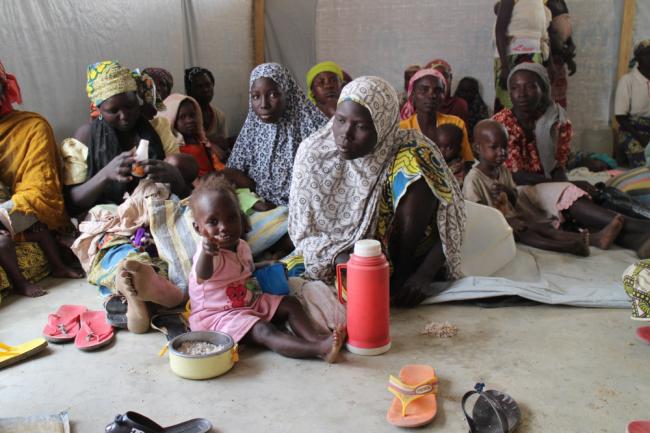 “The Secretary-General extends his heartfelt condolences to the families of the victims and to the Government and people of Cameroon and wishes a speedy recovery to those injured in the terrorist attacks,” says a statement issued yesterday evening by the UN Spokesperson.

The Secretary-General, adds the statement, reiterates his support for the Government of Cameroon and countries of the region, encouraging them to further strengthen their cooperation in addressing the threat posed by Boko Haram, as well as ensuring strict compliance with international humanitarian, human rights and refugee law.

According to the media, two women detonated bombs attached to their bodies in crowded markets, killing at least 13 people.