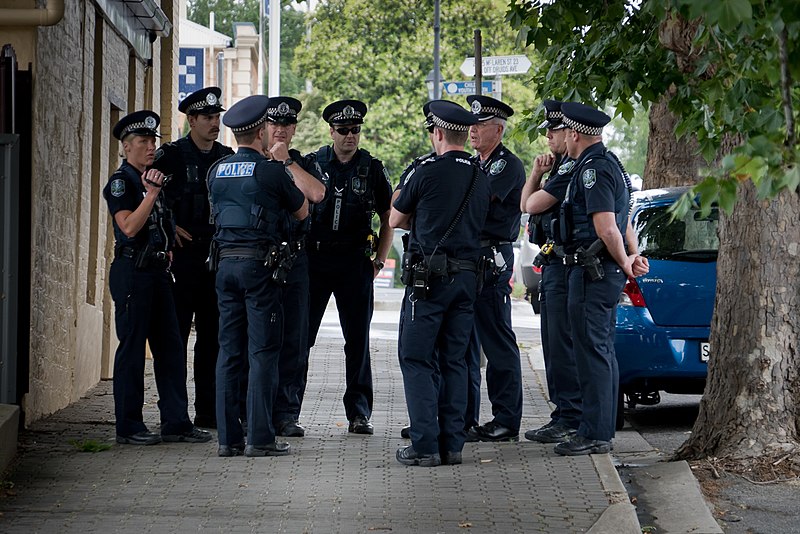 Canberra: A core group of the Australian security agency is currently looking into the concerns raised by the Indian government over the growing Khalistani divisive activities in multiple capital cities.

The Australia Today reported that this core group is focusing on evidence gathering at the movement to finalise an action plan in a meeting due before the Christmas holidays.

Earlier in a meeting with Foreign Minister Penny Wong and Home Affairs Minister Claire O’Neil, the Indian government officials presented a document that included The Australia Today’s coverage of Khalistani propaganda in Australia and accounts of concerns of the Indian Australian community members.

Officials close to the developments who do not want to be named for security reasons told The Australia Today, “Allegations of some overseas players entering into Australia and running a malicious campaign with elements of possibly violent past are very concerning to us.”

The Australia Today can reveal that the Department of Home Affairs is examining the visa conditions of some Khalistani overseas players who are actively involved in a proposed Khalistan referendum to be held in Melbourne.

The Australia Today also understands that the question of religious vilification will also be examined by the core group involved in evidence gathering as Khalistani propaganda social media accounts in a changed strategy are widely and deliberately targeting the Australian Hindu community.