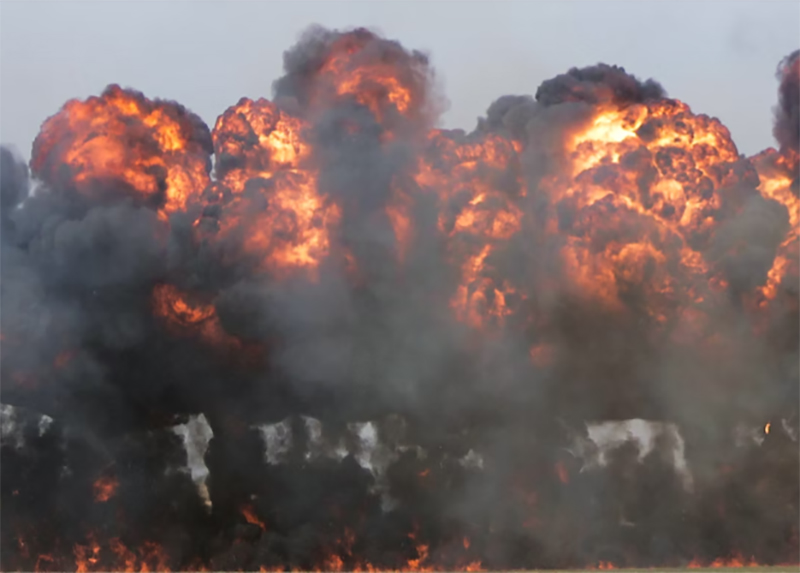 "The bomber came into the police station when the policemen were having a regular ceremony. The bomber pointed a knife at the policemen. Then an explosion happened," he told local media.

Police were carrying out an investigation at the scene, he said.