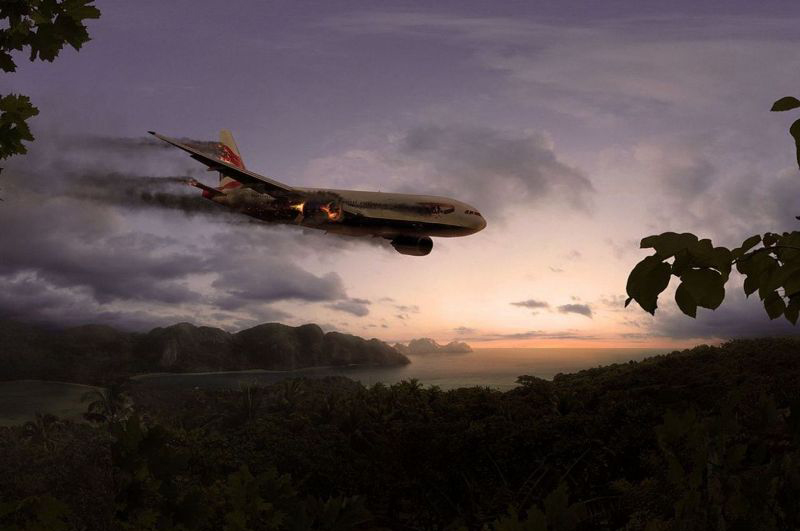 Zagreb/UNI: A Croatian MIG-21 fighter jet crashed in northeastern Croatia at around 2 PM on Tuesday.

The two pilots successfully ejected and landed safely, the Croatian Ministry of Defense said in a statement.

The jet crashed in an uninhabited forest area near the city of Slatina during regular military training, the statement said.

One pilot was injured but was listed in stable condition.

Prime Minister Andrej Plenkovic said that the crash was probably caused by a technical problem.

More than 50 people took part in the search and rescue mission.