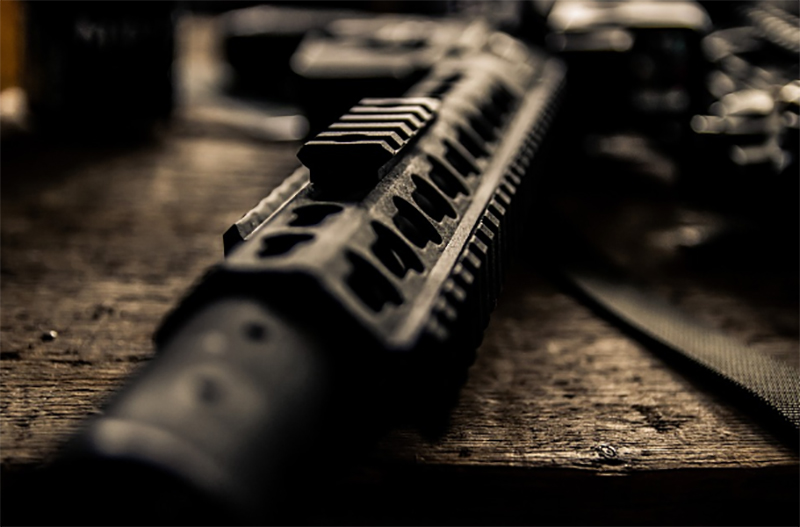 Mogadishu: Somalia security forces are fighting to take control over a hotel which has been seized by terrorists in Mogadishu city, media reports said on Monday.

So far, four people have died in the incident.

Witnesses have told the BBC of hearing multiple explosions and heavy gunfire coming from the popular Villa Rose hotel near the presidential palace.

The al-Qaeda affiliated group al-Shabab has taken responsibility for the attack.

The Villa Rose Guest hotel is a popular hotel in the city.