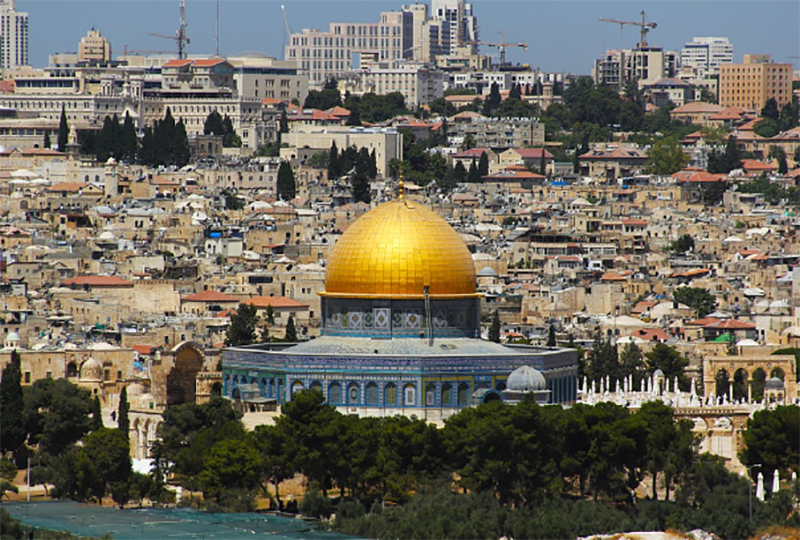 According to reports, the blasts targeted busy bus stops in the city.

The first blast was reportedly caused by a device left at a bus station on the city's outskirts. It wounded 11 people, one of whom died in hospital, reports BBC.

The second blast came close to a bus stop in another part of the city. It left three people with minor injuries, the British media reported.

Israeli police suspect the two blasts were attacks carried out by Palestinians.

In another statement, the police said that the investigation is "still ongoing" and that the blasts were part of "a coordinate terror attack", reports UNI.