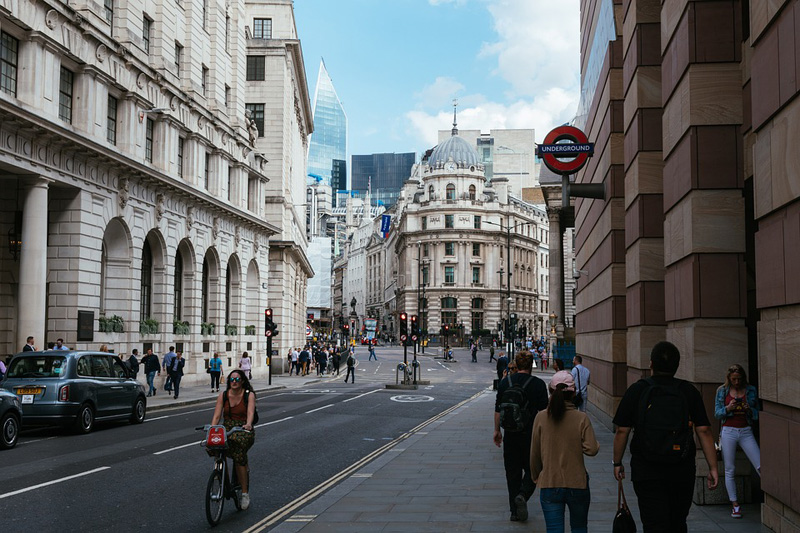 London: The UK's inflation rate touched a record  11.1 percent in October, as per data released by  Office for National Statistics.

This means that, between September and October 2022, the prices of goods and services bought or consumed by UK households have increased by 2.0%.

This matched the annual CPI inflation rate in July 2021, meaning prices rose between September and October 2022 by as much as they did in the entire year to July 2021.

The largest contribution to the annual rate in October 2022 for both CPIH and CPI came from housing and household services. Other large contributions came from food and non-alcoholic beverages, and from transport.