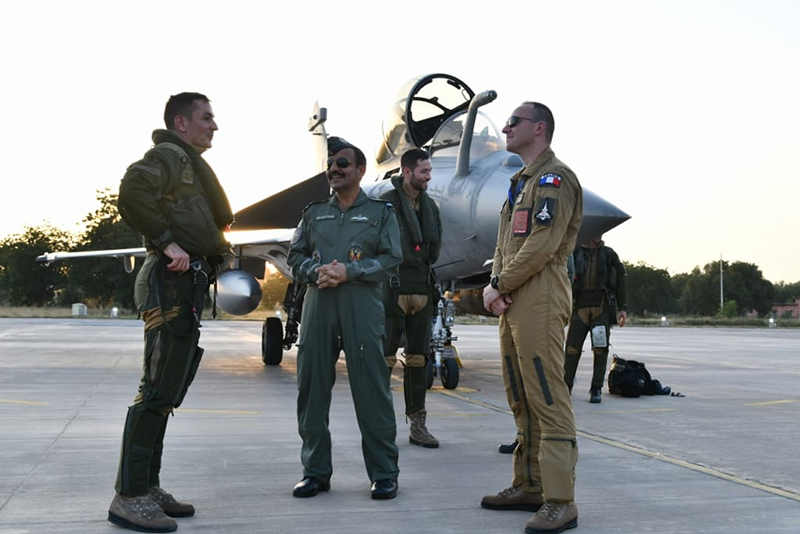 New York: The UN Secretary-General has expressed deep concern over the uptick in fighting between Government troops in the Democratic Republic of the Congo (DRC) and M23 rebels in the east, which in the past ten days have seen multiple civilians killed, “massive displacement” and four peacekeepers from the UN Stabilization Mission (MONUSCO) injured.

The latest advance from the M23 militia formed in 2012 to defend the interests of Congolese Tutsis against Hutu armed groups, saw the rebels reportedly seize two towns, consolidating months of gains since its resurgence last year, after commanders – many of whom had joined the national army – accused the Government of failing to honour a demobilization agreement.

Two UN peacekeepers were injured by mortar fire and two others by small arms during attacks by M23 on Saturday on one of the reportedly captured towns, Kiwanja in North Kivu, carrying out their protection mandate.

“MONUSCO recalls that attacks targeting United Nations peacekeepers may constitute war crimes and that it will spare no effort to prosecute those responsible before national and/or international courts”, said a statement released by the Mission.

“The Mission strongly condemns the hostile actions of the M23 and their serious consequences on the civilian populations.

"It calls on this rebel group to immediately cease all belligerence and warns that it stands ready to retaliate vigorously in the event of new aggression on its bases.”

Over the weekend, according to news reports, the DRC ordered the Rwandan ambassador to leave the country within 48 hours, after accusing Kigali once again of supporting the M23 rebels, a claim which has been repeatedly denied by Rwanda.

“The Secretary-General called for immediate de-escalation and reiterated the full support of the United Nations for the ongoing mediation”, the statement continued, which is being led by the Angolan president, and the Organization’s support for the so-called Nairobi process, being led by former Kenyan President, Uhuru Kenyatta.

“The Secretary-General urges the M23 and other armed groups to immediately cease hostilities and to disarm unconditionally. He calls for the respect of the sovereignty and territorial integrity of the Democratic Republic of the Congo.”

Mr. Guterres also called on all parties to facilitate humanitarian access across eastern DRC, “and to ensure protection of civilians and respect for international humanitarian law. He also calls on all actors to refrain from hate speech and incitement to violence.”

The UN chief reiterated that the UN, through his Special Representative and head of MONUSCO, Bintou Keita, would continue to support the Congolese Government and the people overall, “in their efforts to bring about peace and stability in the east of the country.”