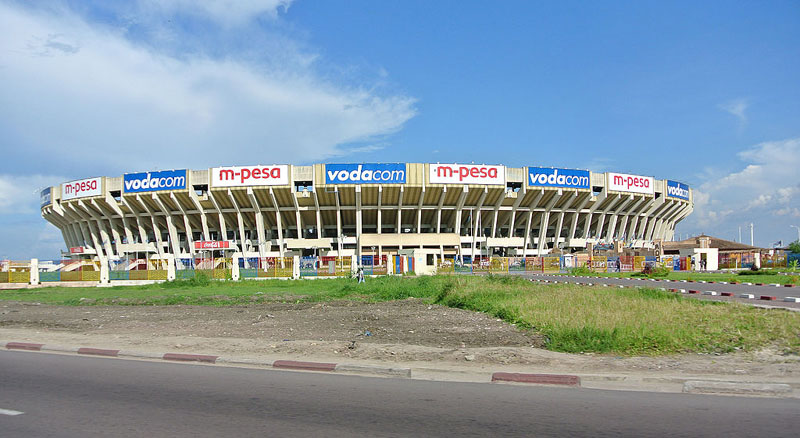 Kinshasa: Eight people died in a stampede at a concert in the capital of the Democratic Republic of the Congo, Kinshasa, the head of the city police said on Sunday.

"During the concert of the singer Fally Ipupa at the Martyrs stadium, eight people died, including a policeman.

The cause of these deaths is a stampede," Sylvano Kasongo said, as quoted by Congolese news agency ACP.

According to the news agency, the incident occurred on Saturday at the capital's largest stadium, where a concert was held by the famous Congolese singer Ipupa.

On Saturday, a stampede in the South Korean capital of Seoul ended in the deaths of at least 153 people, including 20 foreigners, while another 103 were injured.