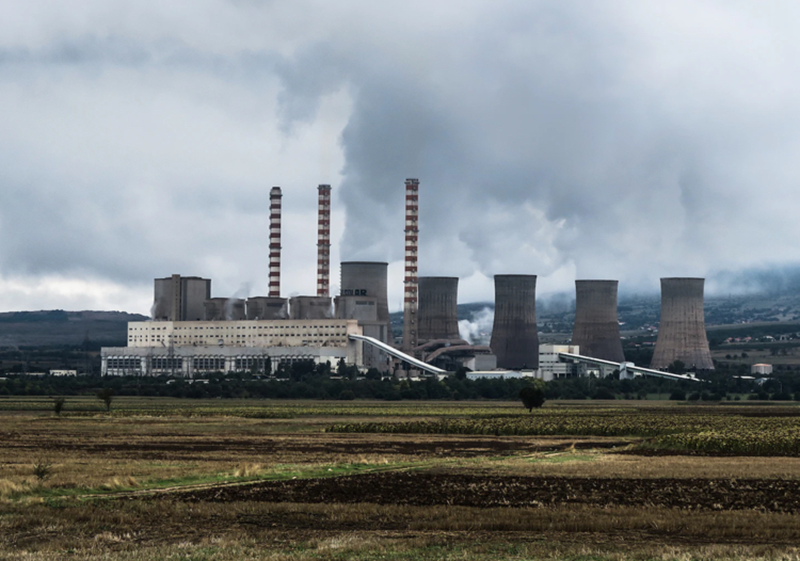 As per Von der Leyen on Thursday, the energy support package will be part of a major 500 million euros worth aid that the EU will provide the Western Balkan nations to overcome the energy crisis and also as investments in energy connections, energy efficiency and renewable energy.

The EU Commission Chief, during a joint press conference with Albanian Prime Minister Edi Rama, underlined that the immediate batch of the package will support Albanian families and small businesses in this difficult time and also help the country to address the impact of high energy prices.

Earlier on Thursday, together with Rama, Von der Leyen visited the working sites for the construction of a railway line that will connect the capital city Tirana with the port city of Durres and the International Airport of Tirana, a project financed by the European Bank for Reconstruction and Development.

Albania is the second stop for Von der Leyen on her Western Balkans tour following her visit to North Macedonia on Wednesday.

She is also scheduled to travel to Bosnia and Herzegovina, Serbia and Montenegro.