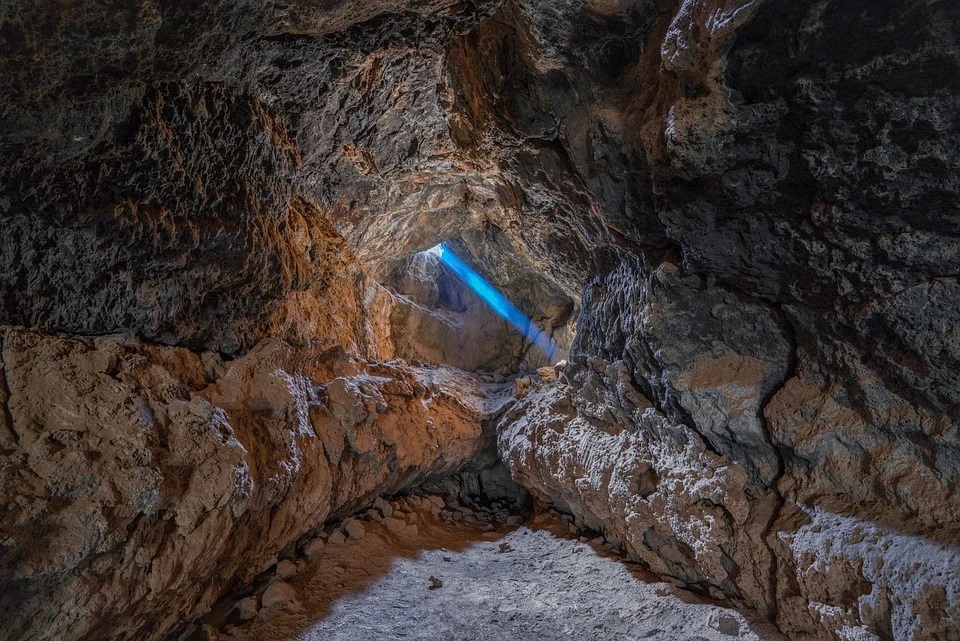 Ghana villagers ousted for Chinese mine

Talensi: Ghanaian soldiers have kicked local miners out of their homes to make way for the expansion of a Chinese mine at the centre of a $395 million dispute with Australian mining firm Cassius.

In Talensi, northern Ghana, some miners have sold their plots to the Chinese state-linked mining company Shaanxi. Others have refused to give up their land, The Age reported.

The stand-off has triggered intervention by the military to seize the land after the Ghanaian government approved the Chinese mine’s plans to expand to 50 times its original size.

The dispute comes at a delicate time for Shaanxi, now known as Earl International, as it attempts to expand its operations despite allegations of trespass, theft and murder.

The Sydney Morning Herald and The Age revealed in August that the Chinese state-backed mining firm had been embroiled in a dispute with Cassius after the Australian miner alleged it had dug underneath its concession to steal millions of dollars worth of gold.

The Ghanaian government has launched an inquiry into the claims as Australian miner Cassius prepares to begin action in the London International Court of Arbitration to recover $395 million in losses from the Gban project, the Age reported.

The case has put growing scrutiny on China’s global investment strategies, its ties to government officials and the impact on local communities as it ramps up its push to expand its influence abroad.

Footage of protests around the removal site in September shows soldiers blocking local mine pits and bulldozing a dwelling.

Residents who had planned to organise a press conference this week to outline their concerns about the Earl International expansion have been arrested. Police said five people had been arrested for “planning to stage a demonstration without police notice”, the Australian daily said.

Bismarck Zumah, a former assembly member for the local electoral area, said police had a small station situated inside the Earl International compound.

“They are there to protect the Chinese miners, not locals,” he said. “The way the authorities are using the police to intimidate the poor people in the area is very serious.”

A spokesman for Earl International said the mining pits had been closed for safety reasons and denied that any property had been destroyed, the report said.

“Shaanxi’s poor health and safety standards have caused the death of many illustrious sons and daughters in Talensi,” several groups said in a joint statement.