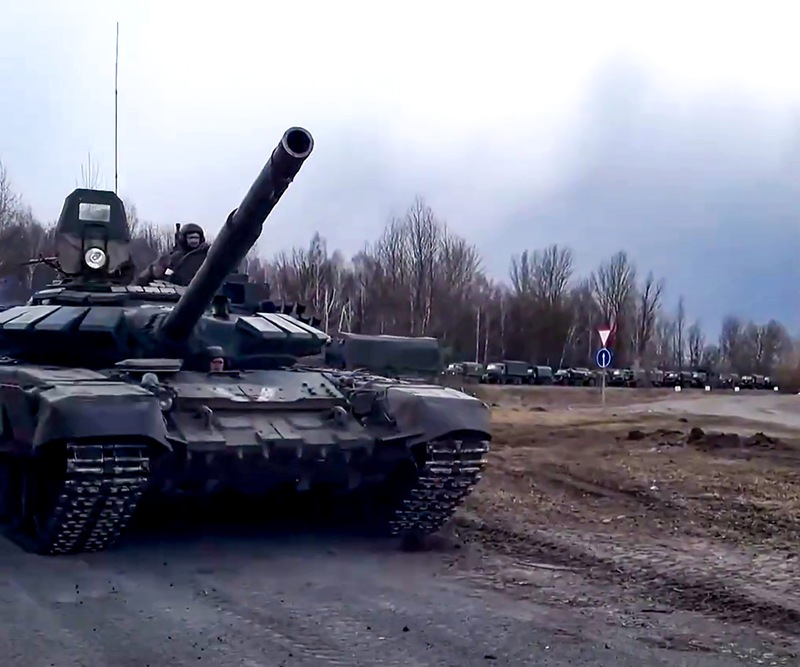 Washington/UNI: The United States and the European Union are each set to impose their own new set of sanctions on Russia, The Wall Street Journal reported, citing unnamed officials.

The key import control it is looking to propose is a ban on nonindustrial rough diamonds, which is a key source for Belgium’s diamond industry.

The commission may also ban the import of steel and related products, chemicals, and machinery. It may tighten export controls on components that could be used in weaponry, aviation and hydraulics, according to the report.