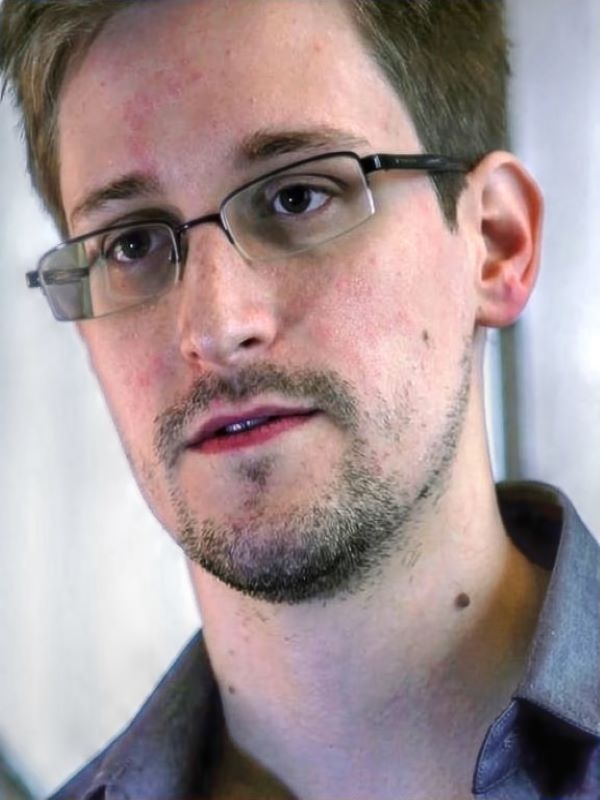 Snowden had exposed the extent of clandestine surveillance operations by the National Security Agency (NSA).

Snowden received Russian citizenship nine years after he exposed the secret files that brought to light vast domestic and international surveillance operations conducted by the NSA, where he was employed.

Russia granted Snowden permanent residency rights in 2020, paving the way for him to obtain Russian citizenship.

He was given asylum by Russia after he fled the US.

Since then the US authorities have tried for years to get him back to face a criminal trial on charges of espionage.

A total of 72 foreign-born individuals have been conferred with Russian citizenship in a Putin decree.