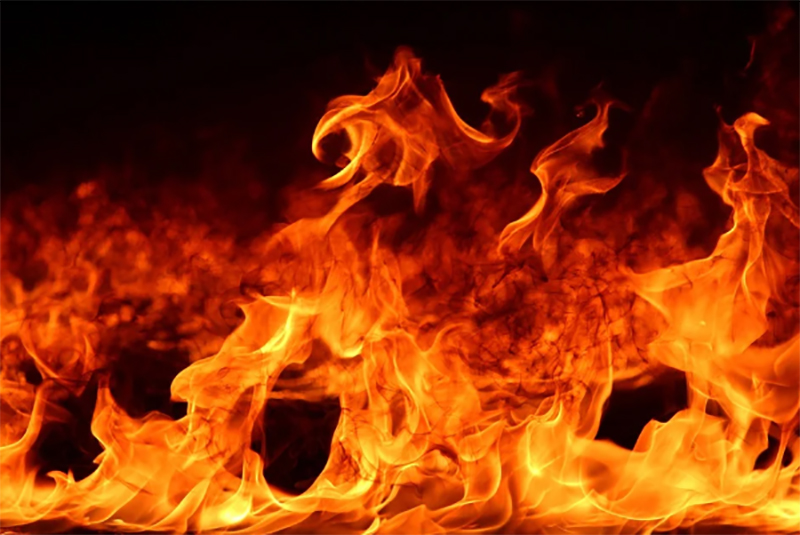 Buenos Aires: At least three people were killed in an explosion that caused a fire at the New American Oil refinery in the Argentine city of Plaza Huincul in the southern province of Neuquen.

"The explosion, the shock wave was very strong," the city's mayor Gustavo Suarez explained to local radioon Thursday, adding that "so far there are three people dead."

According to the official, the incident took place when "one of the main crude oil tanks exploded" at the refinery.

He added that "six trucks caught fire" and that firefighters worked to "cool down" the area during the day in order to avoid heating nearby tanks "since they are also loaded."

Neuquen Undersecretary of Civil Defense and Citizen Protection Martin Giusti told reporters that "it was not possible to specify how many people were missing," but indicated that "there were probably workers inside the plant at the time of the explosion."