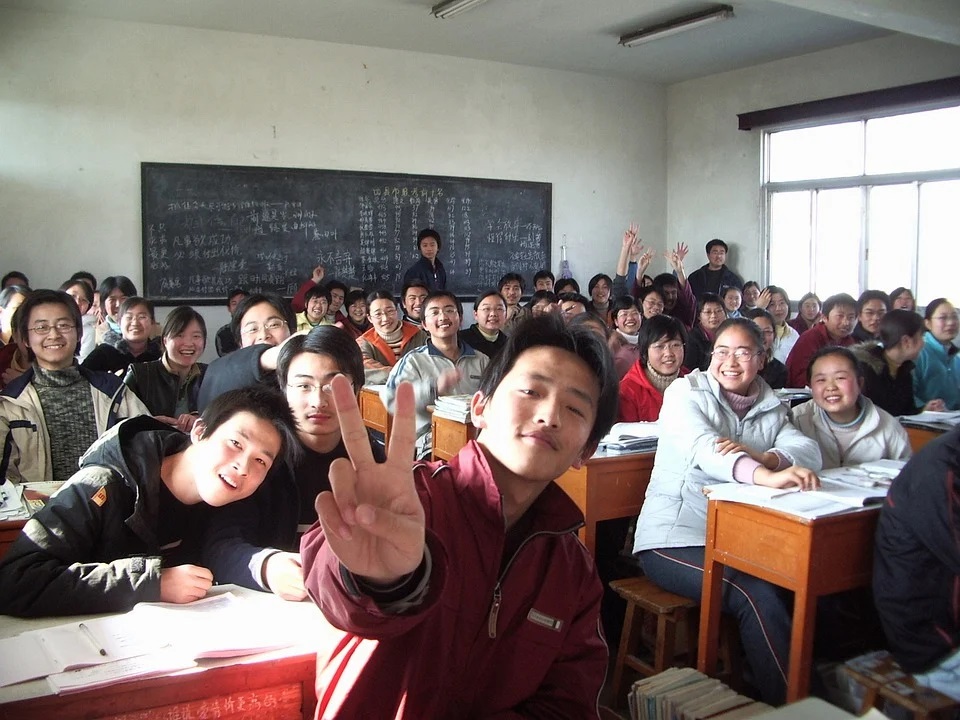 London: A group of British MPs is in talks with Taiwan to provide Mandarin teachers to the UK as the government seeks to phase out Chinese state-linked Confucius Institutes, a top British newspaper reported.

There are currently 30 branches of the Confucius Institute operating across the UK.

Although controversies have existed for many years, they have continued to teach Britons Chinese language, culture, and business etiquette, reports The Guardian.

These schools are effectively joint ventures between a host university in Britain, a partner university in China, and the Chinese International Education Foundation (CIEF), a Beijing-based organisation, the British media reported.

Until recently, the Beijing-backed programme was viewed positively by the Conservative government.

As education minister in 2014, Liz Truss praised the network of Confucius classrooms, saying they “will put in place a strong infrastructure for Mandarin” in the UK.

But Truss has since taken an increasingly hawkish stance on Beijing, the newspaper reported.