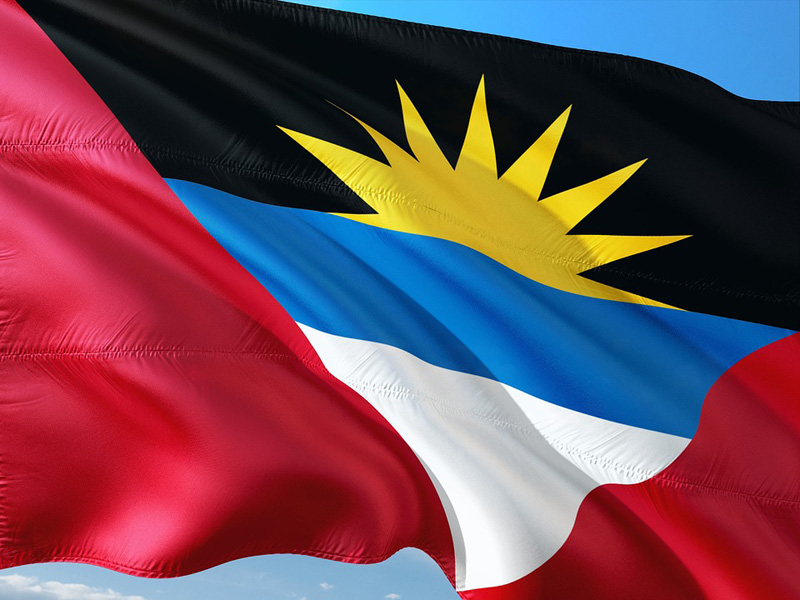 Saint John's: The Prime Minister of Antigua and Barbuda, Gaston Browne, has said he might hold a referendum on becoming a republic nation within three years.

He made the comment amid the recent death of Queen Elizabeth II.

King Charles III has become the head of the state of the Island Nation following the death of the queen.

Just moments after Charles III was confirmed as King of Antigua and Barbuda, the Caribbean country's prime minister has told ITV News that he plans to hold a referendum on becoming a republic within three years.

At an Accession ceremony at Government House in the capital St John’s, local dignitaries signed the proclamation confirming the status of their new King, reports ITV News.

The islands became independent in 1981.

Gaston Browne told ITV News: “This is a matter that has to be taken to a referendum for the people to decide."

"It does not represent any form of disrespect to the monarch. This is not an act of hostility, or any difference between Antigua and Barbuda and the monarchy," he said.

"It is a final step to complete the circle of independence to become a truly sovereign nation," he said.