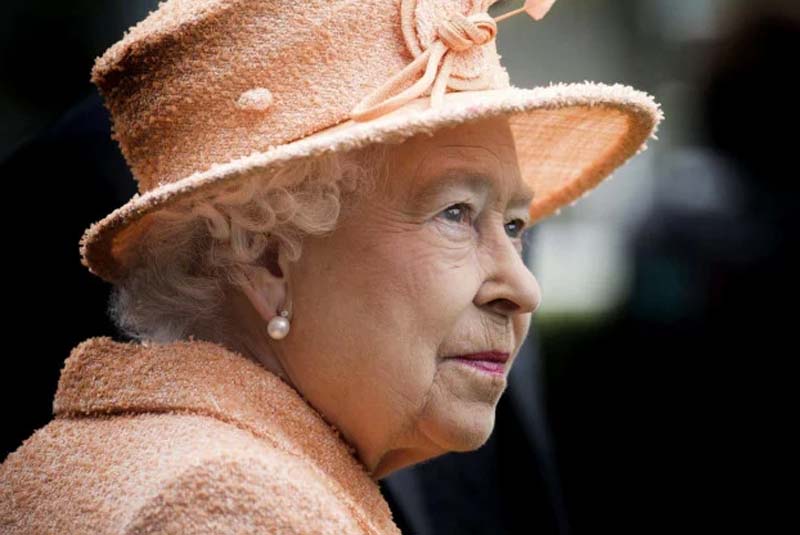 Operation London Bridge comes into force after Queen's death: What do you need to know about it

London: Queen Elizabeth II passed away on Thursday leading to the start of the 'Operation London Bridge', also known as  by its code phrase 'London Bridge is Down', the plan outlining Britain’s next steps in the coming days.

The Operation was first revealed in 2017 in The Guardian newspaper.

For Elizabeth II, the plan for what happens next is known as “London Bridge", The Guardian reported.

The prime minister will be woken, if she is not already awake, and civil servants will say “London Bridge is down” on secure lines.

From the Foreign Office’s Global Response Centre, at an undisclosed location in the capital, the news will go out to the 15 governments outside the UK where the Queen is also the head of state, and the 36 other nations of the Commonwealth for whom she has served as a symbolic figurehead – a face familiar in dreams and the untidy drawings of a billion schoolchildren – since the dawn of the atomic age, the Guardian reported.

In the nine days that follow (in London Bridge planning documents, these are known as “D-day”, “D+1” and so on) there will be ritual proclamations, a four-nation tour by the new king, bowdlerised television programming, and a diplomatic assembling in London not seen since the death of Winston Churchill in 1965.

More overwhelming than any of this, though, there will be an almighty psychological reckoning for the kingdom that she leaves behind.

What is Operation Unicorn?

Because the queen died at her Balmoral estate in Scotland, a contingency plan dubbed Operation Unicorn has kicked into gear. Under this plan, the queen’s body will remain in Scotland for a number of days, according to the press association, before being transported likely by plane to London, reports USA Today.

Queen Elizabeth II, Britain's longest-serving monarch, breathed her last on Thursday, the Royal Family confirmed in a tweet. She was 96.