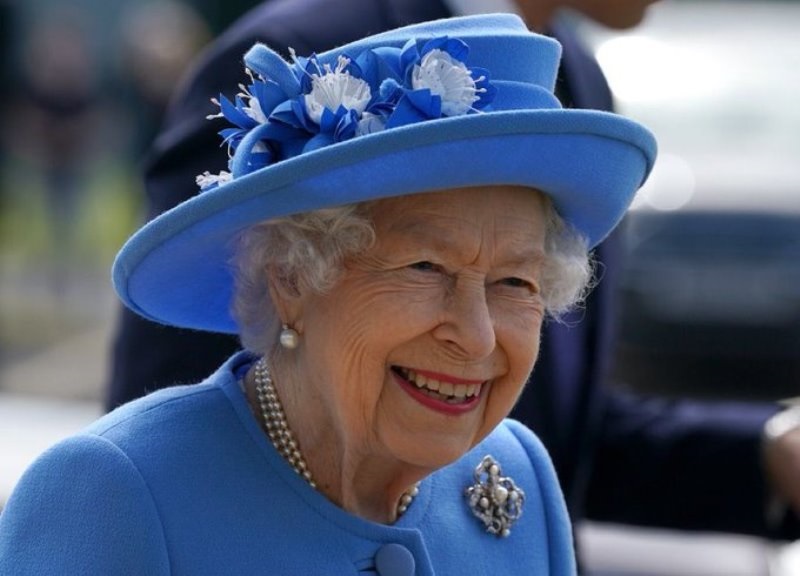 After the evaluation, all her children have started gathering at her Scottish estate near Aberdeen.

"Following further evaluation this morning, the Queen's doctors are concerned for Her Majesty's health and have recommended she remain under medical supervision," a statement said.

According to BBC, it is very unusual for Buckingham Palace to put out a statement like this. "It is usually unwilling to provide a commentary on the 96-year-old monarch's medical matters, which are seen as private," it noted.

Britain's longest-serving monarch has been ill since last October, affecting he ability to walk and stand, said media reports.

Heir to the throne Prince Charles, 73, has travelled to Balmoral with his wife, the Duchess of Cornwall, BBC reported.

Her other children Princess Anne, 72, Prince Andrew, 62, and Prince Edward, 58, are either travelling or at Balmoral royal estate in Scotland.

Prince William's wife Catherine better known as Kate Middleton has remained in Windsor with their children on their first full day at school.

Charles's younger son Prince Harry and his wife Meghan, who were due to attend a charity event in London, are also travelling to Balmoral, said a spokeswoman. Prince William is said to be travelling with them.

On Tuesday, the queen was photographed smiling as she appointed new Prime Minister Liz Truss.

Her Majesty asked her to form a new Administration. Ms. Truss accepted Her Majesty's offer and was appointed Prime Minister and First Lord of the Treasury. pic.twitter.com/klRwVvEOyc

The queen, who is instantly recognisable by billions of people across the world, is in her Platinum Jubilee year, marking 70 years of her rule since she succeeded her father king George VI in 1952.

"The whole country will be deeply concerned by the news from Buckingham Palace this lunchtime," Liz Truss tweeted, just two days after the queen appointed her at Balmoral to succeed Boris Johnson.

"My thoughts - and the thoughts of people across our United Kingdom - are with Her Majesty The Queen and her family at this time," Truss added, echoed by leaders in Scotland, Wales and Northern Ireland.

The Archbishop of Canterbury, Justin Welby, said: "My prayers, and the prayers of people across the  [Church of England] and the nation, are with Her Majesty The Queen today.

"May God's presence strengthen and comfort Her Majesty, her family, and those who are caring for her at Balmoral."

My prayers, and the prayers of people across the @churchofengland and the nation, are with Her Majesty The Queen today.

May God’s presence strengthen and comfort Her Majesty, her family, and those who are caring for her at Balmoral.