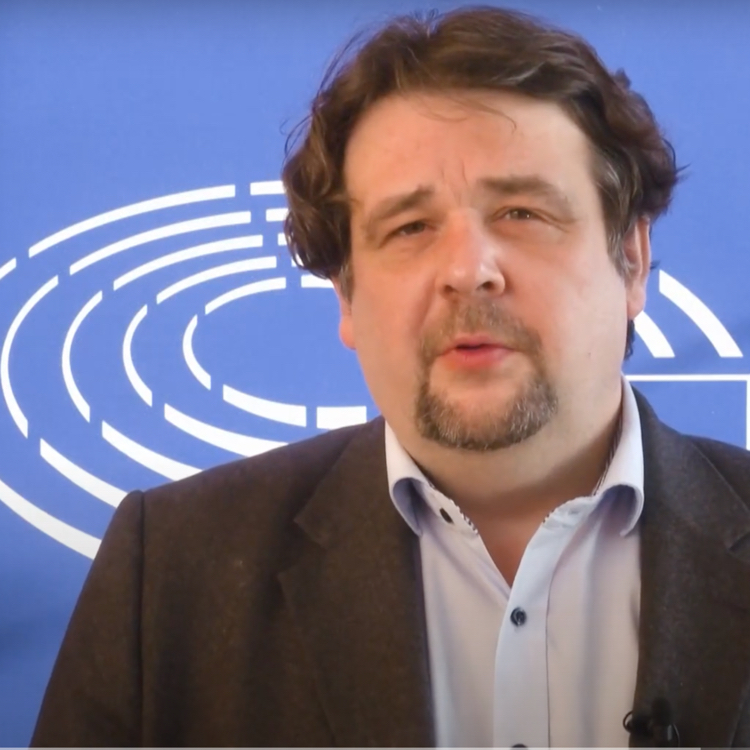 Berlin/UNI: Several German opposition politicians are advocating for a ban on the issuance of Schengen visas to Russians, the Bild newspaper reported on Monday.

In particular, a member of the European Parliament and lawmaker of the opposition Christian Democratic Union (CDU) party Dennis Radtke told the newspaper that he believes it is "unbearable that Russians go on vacation to Europe and spend their money as if nothing had happened."

Another lawmaker, Andrea Lindholz of the Christian Social Union (SCU), the “sister party” of the CDU, echoed this sentiment.

"The federal government should not go against our European partners again: the issuance of tourist visas for Russians should be stopped. It is about sending clear signals to the Russian population," Lindholz was quoted as saying by Bild.

Jurgen Hardt, foreign policy spokesman for the SDU/SCU faction in Bundestag, also called for prohibiting Russian tourists from entering Europe, but spoke for blacklisting only those connected to Russian senior officials.

"A blanket entry ban for Russians who are not responsible for the events… in Ukraine would not be justified," Hardt told the newspaper, stressing that the Russian population should not be the enemy.

Calls have been mounting at the European Commission to ban Russian tourists from entering the European Union (EU) borderless area in response to the Russian special operation in Ukraine.

France and Germany have so far refused to back Baltic and some central European states on their initiative.

The issue will be on the agenda of the upcoming informal EU ministerial meeting that will take place in Prague from Aug. 30 - Aug. 31.