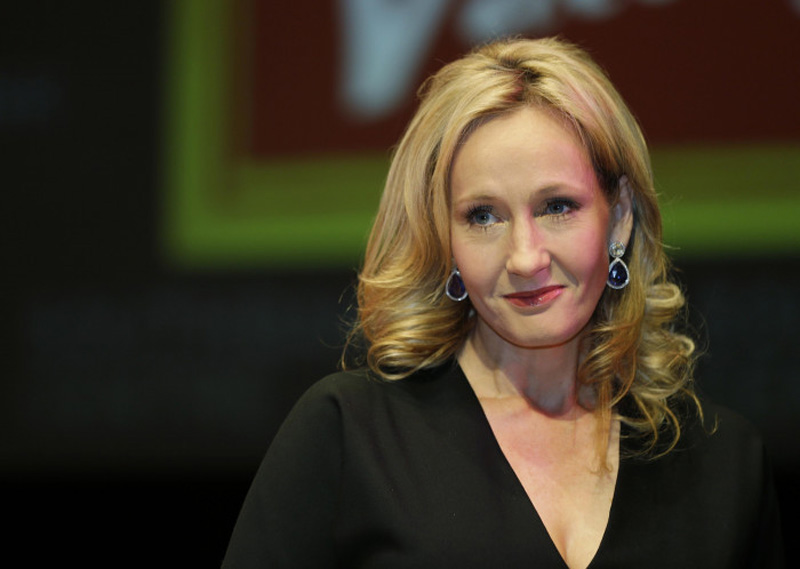 London: Police have started investigating an online threat to writer JK Rowling after she tweeted in support of Salman Rushdie who was attacked during an event in New York last week.

.@TwitterSupport any chance of some support? pic.twitter.com/AoeCzmTKaU

Rowling posted on Twitter a screenshot of the threat message she received which read: "Don't worry, you are next."

To all sending supportive messages: thank you 💕
Police are involved (were already involved on other threats).

She received the online threat after posting the support tweet.

After sharing a screenshot of the threat, Rowling wrote: "@TwitterSupport any chance of some support?"

She later updated the development and wrote: "To all sending supportive messages: thank you Police are involved (were already involved on other threats)."

A Police Scotland spokesperson told BBC: "We have received a report of an online threat being made and officers are carrying out enquiries."

Salman Rushdie is currently undergoing treatment in a hospital after being stabbed at a literary event in New York on Aug 12.