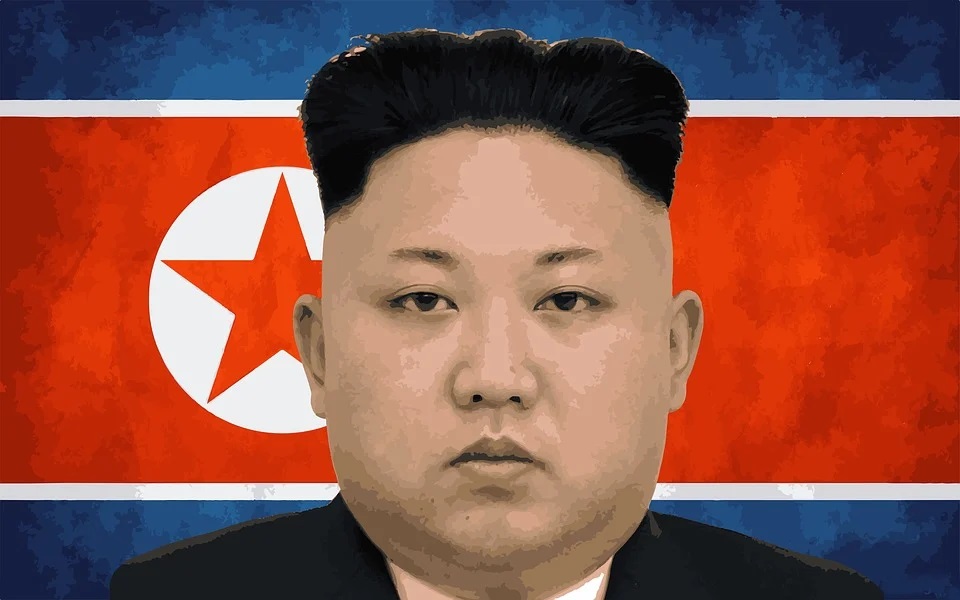 Pyongyang/IBNS: Kim Jong Un's sister revealed that the North Korean leader suffered from a "high fever" during a recent Covid-19 outbreak in the country, reports said.

The revelation of her brother's illness is an unusual admission for a regime that rarely comments on the leader's health.

Kim Yo Jong said in a speech that the North Korean leader was "seriously ill" during his bout with fever, according to KCNA.

She, however, added that her brother "could not lie down for even a moment because of his concerns for the people."

She didn't say whether the elder Kim was among what North Korea calls "fever cases" or specify the date of his illness.

Although the North Korean leader often takes breaks in summer to spend time at his seaside mansion and megayacht.