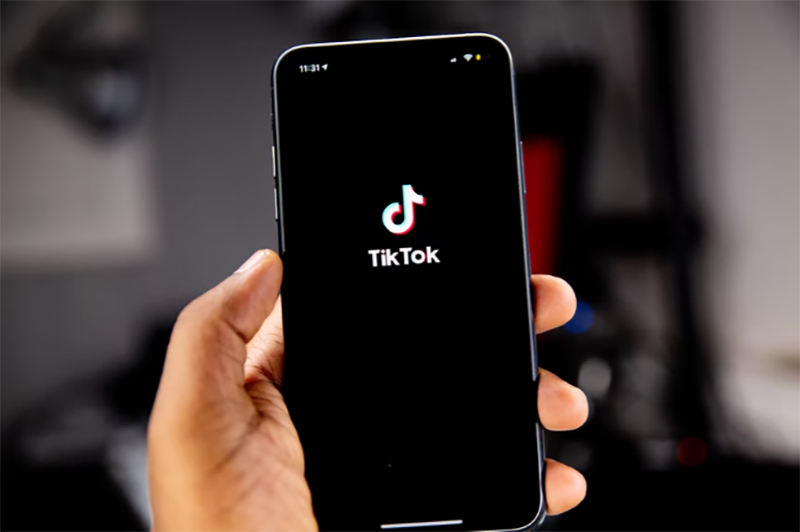 London: The UK Parliament has shut down its TikTok account after MPs raised concerns about the risk of data being passed to the Chinese government, media reports said on Wednesday.

Senior MPs and peers had called for the account to be removed until TikTok gave "credible assurances" that no data could be handed to China.

The company has denied it was controlled by the Chinese government.

Relations between London and Beijing have been fraught in recent years, with tensions heightened by China's sanctioning of several MPs last year.

"Based on member feedback, we are closing the pilot UK Parliament TikTok account earlier than we had planned," a UK Parliament spokesman was quoted as saying by BBC.

A TikTok spokeswoman told the BBC it was "disappointing" that Parliament would not be able to connect with users of the app in the UK.