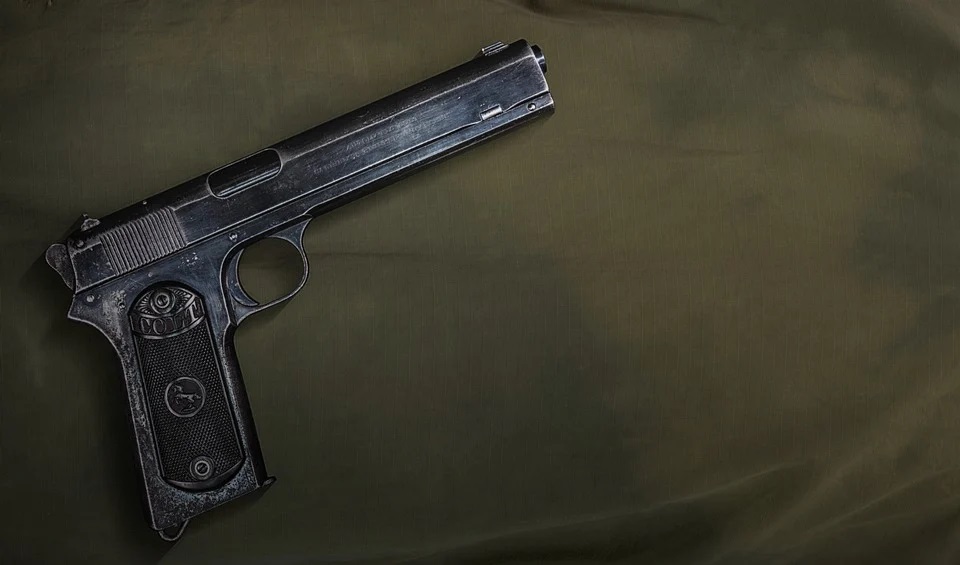 Abuja: Five men have been arrested on suspicion of being involved in the June 5 shooting at a Catholic church in the Nigerian state of Ondo, Governor Rotimi Akeredolu said on Tuesday.

"Five of them have been arrested now... The home where they lodged in Owo and the person who lodged them before the attack, has also been arrested," he told a news conference, as quoted by the Nigerian Tribune.

The Catholic Diocese of Ondo in Nigeria's southwest said 38 worshipers were killed in the gun-and-bomb attack on St. Francis Catholic Church.

He said that Omeiza was one of the masterminds behind the deadly shooting as well as an attack on a police station in Kogi state, which left a police officer dead. Idris Ojo is a known member of the West African division of the Islamic State terrorrist group.