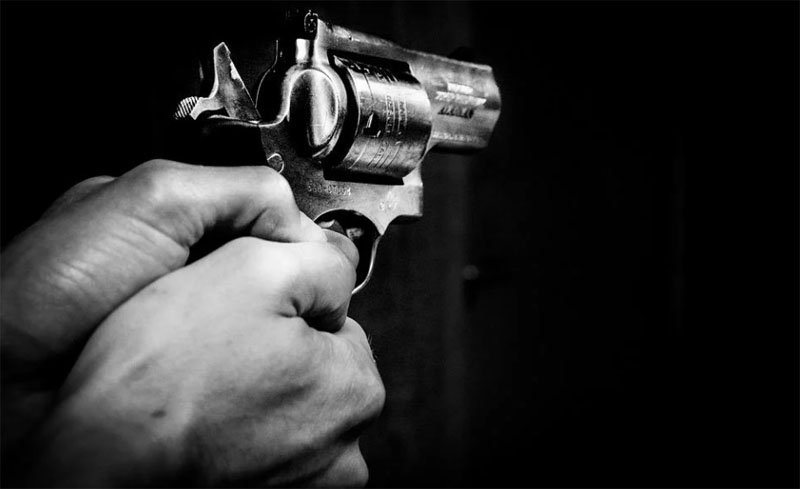 Lo, 33, was at a club in the Saude neighbourhood when he was allegedly shot by an off-duty police officer who is now on the run, police was quoted as saying by BBC.

He was taken to hospital where he was declared brain dead.

According to a police report seen by local media, Lo - whose full name is Leandro Lo Pereira do Nascimento - was approached by an off-duty police officer while out with friends at the Clube Sirio - a sports and social club to the south of the capital, the British media reported.

Witnesses told BBC the police officer started making threatening gestures with a glass bottle at the table. Lo then immobilised him and told him to go away.