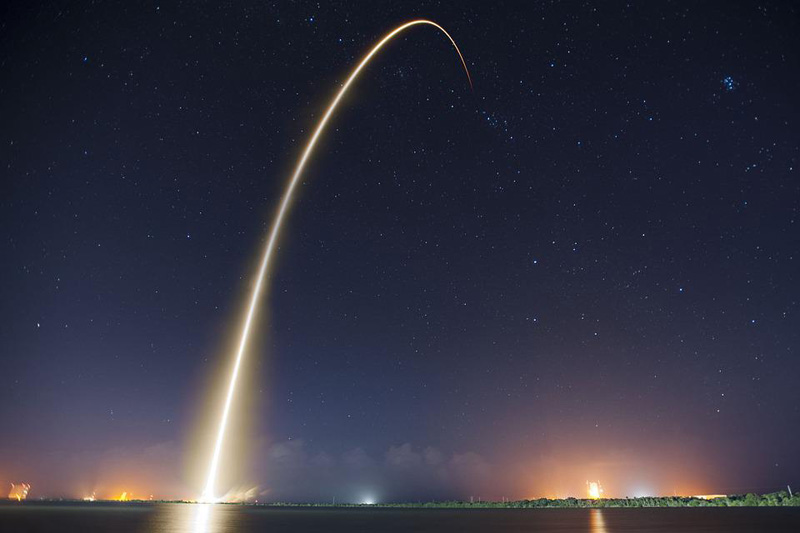 Sending missiles across Taiwan, a first for Beijing, says Japan

Beijing deployed over 100 planes, including fighter jets and bombers, and more than 10 warships, its state media said, in its biggest drills in the Taiwan strait hours after Pelosi's visit which did not go down well with the Xi-Jinping government.

At least 11 Chinese ballistic missiles struck waters north, south and east of Taiwan less than 24 hours after the senior US Democrat and third in line to the presidency paid visit to Taiwan that China claims as its own.

Taipei said it was China's biggest show of military prowess in the island's vicinity since 1996.

Interpreting Pelosi's visit as a challenge to its territorial claims, Beijing suggested the exercises foreshadowed a bigger show of force intended to punish the island.

Japan's Defence Ministry said it was "believed" that four missiles flew over the capital Taipei, crossing Taiwan's mainland. Something similar may have happened in the 1990s but was never confirmed at the time, the telegraph report said.

Taiwan's own defence ministry did not deny the claim on Thursday, but said the missiles flew high into the atmosphere and did not pose a threat, indicating they did not breach its airspace.

Chinese state media confirmed the missiles had flown over Taiwan for the first time.

They flew "over the island, which is unprecedented", Chinese military expert Zhang Xuefeng told the state-run Global Times.

China's military confirmed multiple firings of conventional missiles in waters off Taiwan as part of planned exercises in at least six zones set to run until noon on Sunday.

President Tsai Ing-wen said Taiwan would not provoke conflicts but would firmly defend its sovereignty and national security.

"Taiwan will never be knocked down by challenges," Tsai said in a recorded video message to the people of Taiwan. We are calm and not impetuous, we are rational and not provocative, but we will also be firm and not shirk."

Earlier, the Taiwanese defence ministry revealed it scrambled jets to warn away 22 Chinese fighter aircraft that crossed the Taiwan Strait median line into its air defence zone. Taiwanese troops also fired flares late on Thursday to drive away four drones that flew above the area of its Kinmen islands, off the southeastern coast of China, the report added.