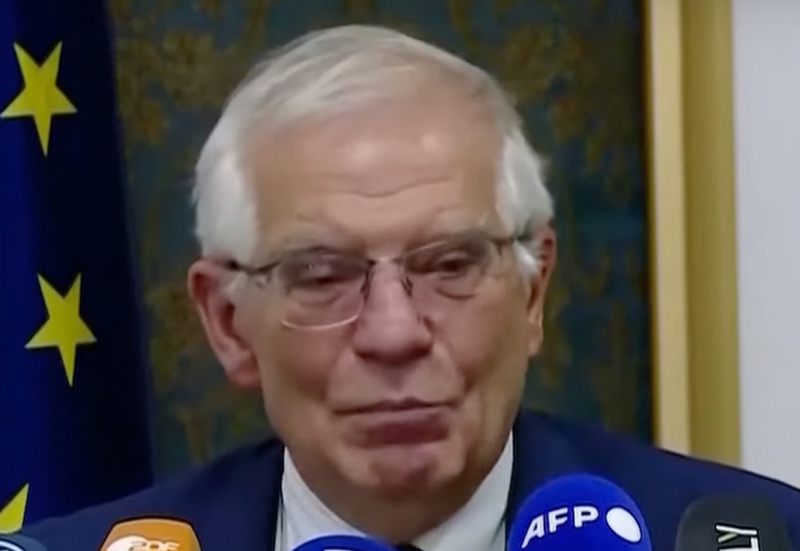 Doha/UNI: Indirect negotiations between Iran and the US over the Middle Eastern nation's tattered nuclear deal with world powers ended in Qatar without making any significant progress amid a growing crisis over the Islamic Republic’s atomic programme, Khaleej Times reported on Thursday.

The talks which were being held in the Qatari capital Doha ended after two days without any breakthrough, months after talks in Vienna among all of the deal’s parties were "paused".

Meanwhile, Iran shut off surveillance cameras of international inspectors and now has enough high-enriched uranium to potentially fashion into at least one nuclear bomb if it chose.

With Iran and the US blaming each other for the failure of the talks’, it remains unclear when — or if — there will be another round of negotiations.