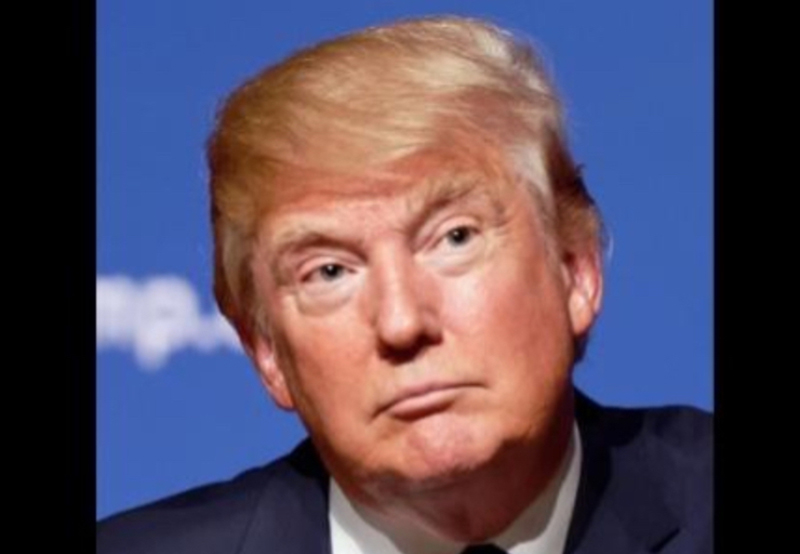 Washington/UNI: Former White House aide Cassidy Hutchinson said in her testimony that former President Donald Trump lunged at a Secret Service agent and grabbed his throat after being told he would not be driven to the US Capitol building on January 6, Khaleej Times reported on Wednesday.

Cassidy made this disclosure during her testimony before the January 6 investigations committee in which she said that "the president had a very strong, very angry response" when the head of Trump's Secret Service detail, Bobby Engel, refused to drive him to the Capitol after his speech on the Ellipse that day.

"I'm the f-n President. Take me up to the Capitol now," Trump said, according to Hutchinson's testimony.

Moving to the front of the limo, Trump then reached for the steering wheel.

"Sir, you need to take your hand off of the steering wheel, we're going back to the West Wing, we're not going to the Capitol," Hutchinson recounted being told by Anthony Ornato, Trump's chief of operations.

"Mr Trump then used his free hand to lunge toward Engel, and when Mr Ornato recounted the story to me, he motioned to his clavicles," recounted Hutchinson.

Engel, who was present during the conversation, did not correct or disagree with Ornato's story nor has he stated it was untrue since.

Trump has since denounced Hutchinson's story as "fake," "sick" and "fraudulent" in a post on his own social media site, Truth Social.