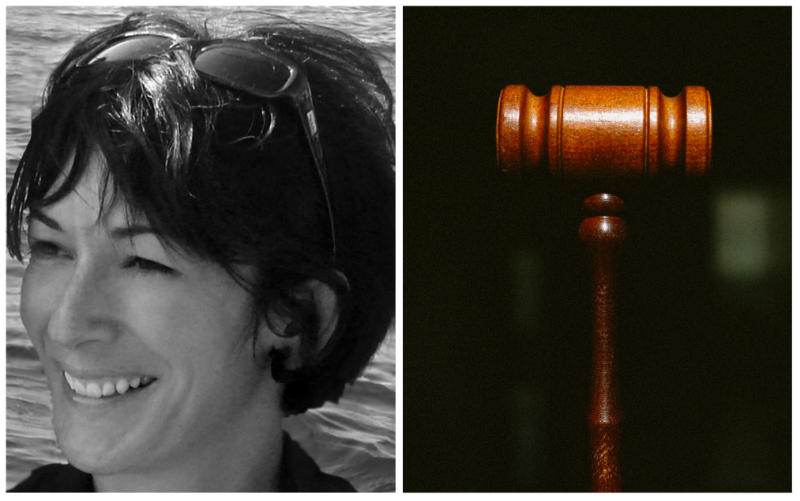 Maxwell, 60, was convicted in December of recruiting and trafficking four teenage girls for sexual abuse by Epstein, her then boyfriend, BBC reported.

One of her accusers said outside the court in New York that she should stay in prison for the rest of her life.

In 2019, Epstein killed himself in a Manhattan jail cell.

He was awaiting his own sex trafficking trial.