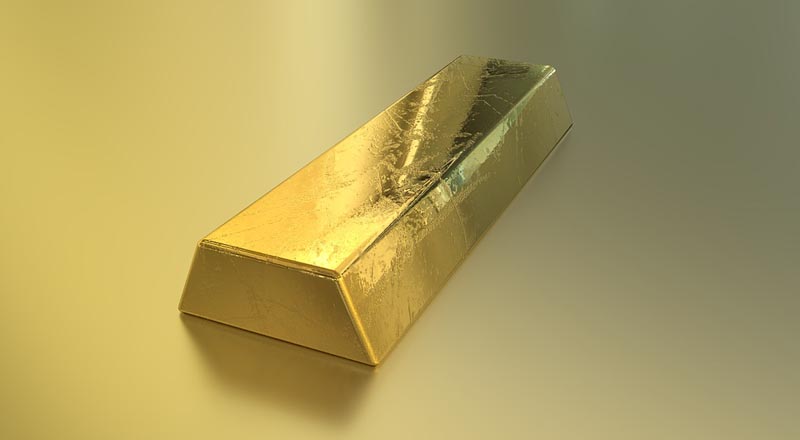 Moscow:  The UK, US, Canada and Japan have decided to ban imports of gold from Russia, media reports said.

The countries took the measure to target Moscow's ability to fund the war in Ukraine.

The UK PM said the move would "strike at the heart of Putin's war machine", reports BBC.

Gold exports were worth £12.6bn ($15.4bn) to Russia in 2021, and the UK says their importance has increased since the invasion as oligarchs rush to buy bullion to avoid sanctions.

The decision was taken by the nations at a time when G7 countries are meeting in Germany.

US president Joe Biden tweeted on the issue: "We’re wheels down in Germany for the G7."
"I look forward to conversations around our nations’ shared values and priorities: climate, development infrastructure, global health security, and shaping the rules of the road for the economy and technology for decades to come," he said.