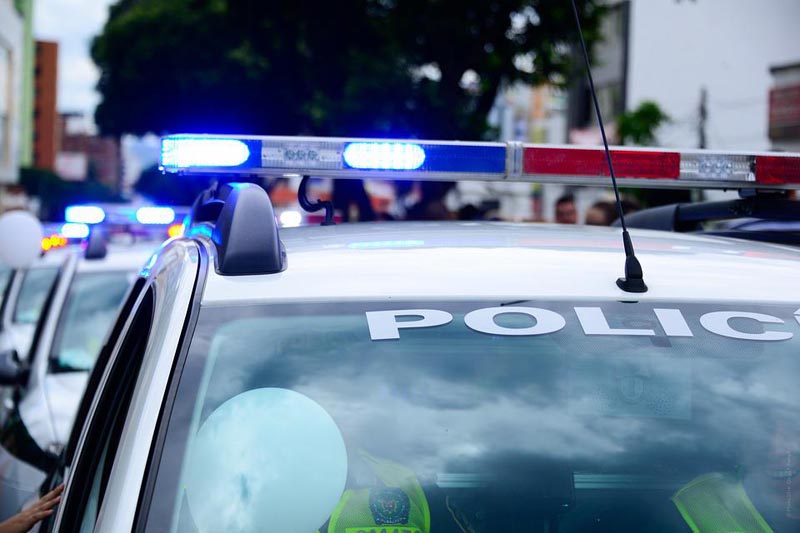 East London,South Africa: As many 20 bodies were recovered under mysterious circumstances from a nightclub in East London city of South Africa, media reports said on Sunday.

Bodies were found at the Enyobeni Tavern early on Sunday, and reports say several people were injured, BBC reported.

"The circumstances surrounding the incident are under investigation as we speak," a police spokesman told the Newzroom Africa television channel as quoted by the British media.

"We do not want to make any speculations at this stage," Brigadier Tembinkosi Kinana was quoted as saying by BBC.

A large number of security personnel have reached the spot.

Outside, desperate parents and family members are begging to enter the premises while calling out the names of their missing loved ones. None are answering, reports Daily Dispatch.